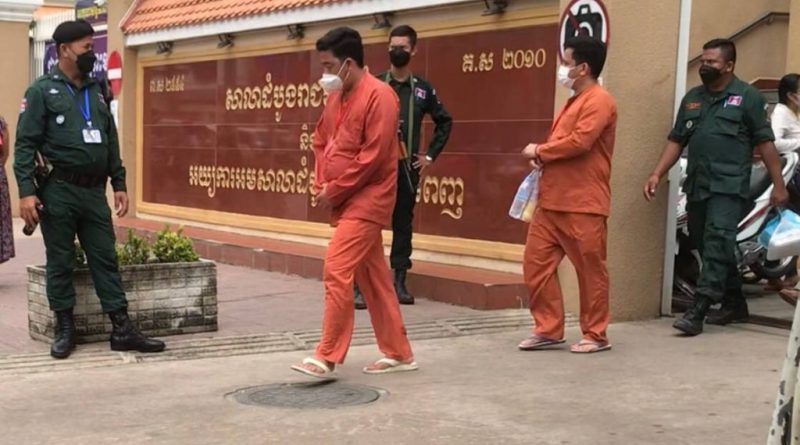 Phnom Penh: Mr. Chhun Somethea, former director of the Anti-Drug Office of the Takeo Provincial Gendarmerie, was sentenced by a Phnom Penh Municipal Court judge to 27 years in prison on charges of illegal drug trafficking.

His mistress, Ken Chanry, was sentenced to 23 years in prison on the same charges.

The two defendants were brought to trial on the morning of September 3, 2021 in connection with nearly 2 kilograms of drugs in Takeo.

During the previous hearing, Chhun Somethea categorically denied that he had committed any of the crimes alleged by the court.

The defendant replied that he was a military officer in the anti-drug unit, so there was no reason for him to commit drug offenses.

Contrary to Chhun Somethea’s denial, the mistress, Ken Chanry, admitted that they were drug dealers but only sold them to Moy, an anti-drug police agent.

An Anti-Drug Department police officer who came to the court confirmed that the professional officer, with the permission of the prosecutor’s office, used undercover techniques to arrest the perpetrator and confiscate the evidence.

On the evening of June 4, 2020, at the Sokimex Gas Station in Stung Meanchey Sangkat, the Police of the Anti-Drug Department of the Ministry of Interior arrested Mr. Chhun Somethea, Director of the Anti-Drug Office of the Takeo Provincial Gendarmerie and his party. Involved in drug trafficking case of more than 2 kg. 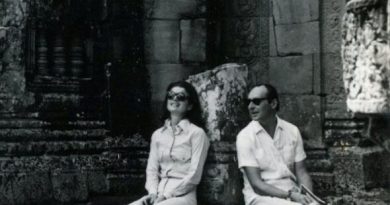 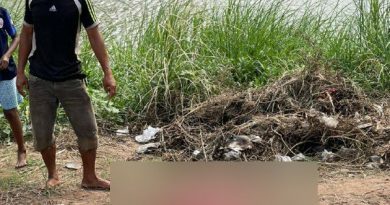