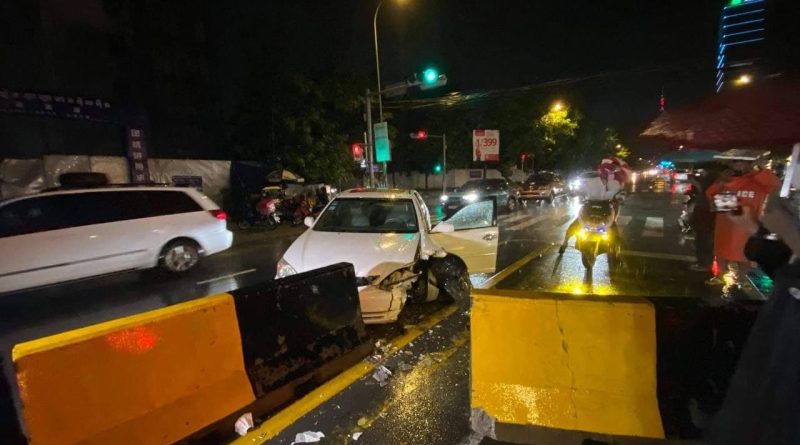 Phnom Penh: A man was driving at high speed while it was raining heavily and crashed into a concrete divider.

The incident happened at 7:30 pm on October 20, 2021, along Street 289 at the traffic light near Tuol Kork Primary School in Sangkat Boeung Kak I, Khan Toul Kork, Phnom Penh.

Sources at the scene said that prior to the incident, a white TOYOTA CAMRY with license plate Phnom Penh 2AE-1988 was seen driven by a man along Street 289 in a north-south direction a a fast speed in heavy rain. At the scene the car oversteered and hit the divider, causing damage, but no injuries. The driver then opened the car door and escaped.

After the incident, the local police force together with the specialized police force arrived at the scene and measured the scene and stored the vehicle at the land traffic office, waiting for the owner to come in and deal with it later. POST NEWS 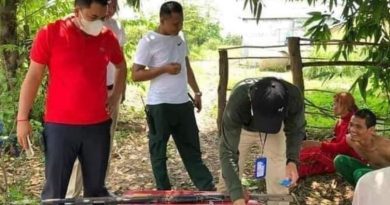 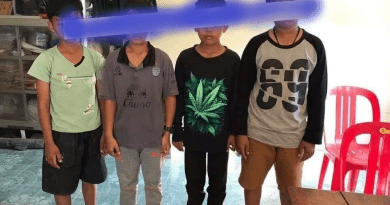