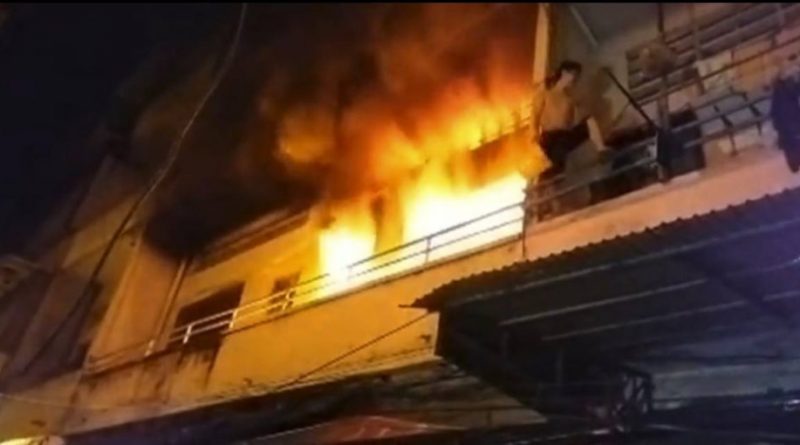 Phnom Penh: A house caught on fire on the first floor, requiring several fire trucks to intervene and put out the blaze.

The incident happened at 11:20 pm on October 13, 2021 on the corner of Duong Hem Street and Street 107 near Virak Buntham Company in Sangkat O’Russey IV, Khan 7 Makara, Phnom Penh.

Sources at the scene said that before the incident, smoke and flames were seen coming from the house on the first floor, people helped each other to spray water and fire hoses to help put out the fire. The fire was so intense that residents could not prevent it, so they reported the fire to the Office of Fire Prevention and Extinguishment to bring fire trucks to intervene.

Colonel Prohm Yorn, director of the Fire Prevention and Rescue Office of the Phnom Penh Municipal Police, said that after receiving information from residents, he immediately released several office fire trucks and other aid vehicles. Others came out to intervene to help spray water to extinguish many units to avoid spreading to other people’s homes or endangering people.

During the operation, the police used 3 fire trucks, 6 water trucks and it took almost an hour for the fire to be extinguished. The interior of the first floor was completely destroyed, but the fire did not cause any injuries. The cause is being investigated by the police. NKD 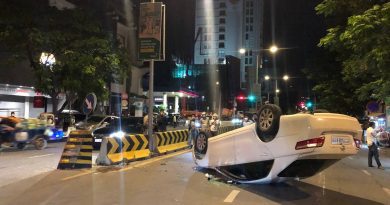 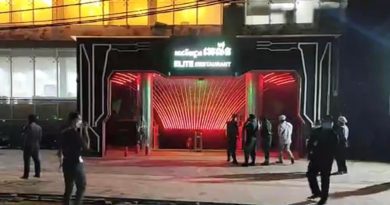 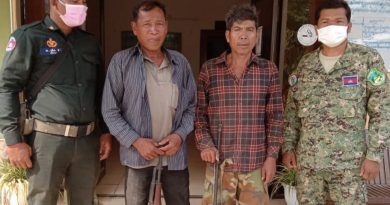 Pursat Men Can With Old Rifles