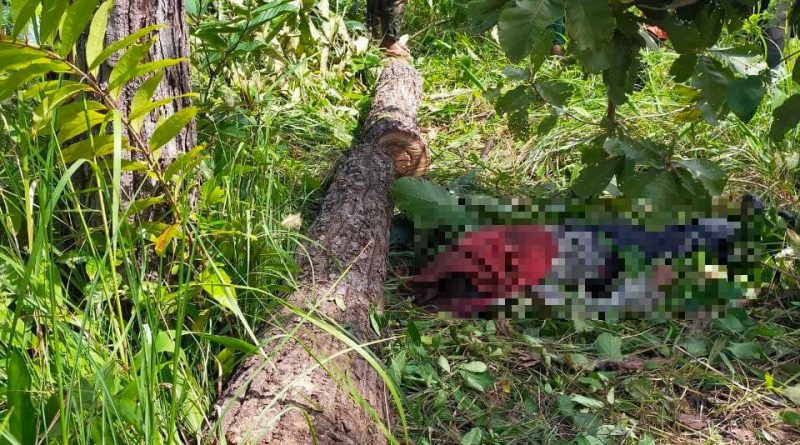 Preah Vihear: A man was killed by a tree he was felling in O’Svay, Veal Thom village, Choam Ksan commune, Choam Ksan district, Preah Vihear province, in the early afternoon of October 10, 2021.

The inspector said that before the incident, a 35-year-old man named Chham Chhoeun, a resident of Veal Thom village, Choam Ksan district, used a chainsaw to cut a tree, and was crushed to death when it fell on his. The man, 30-year-old Chan Sopheak, who lives in the same commune, escaped the accident.

After the incident, Choam Ksan district police conducted an autopsy and confirmed that the victim died from being crushed by the tree. RASMEI 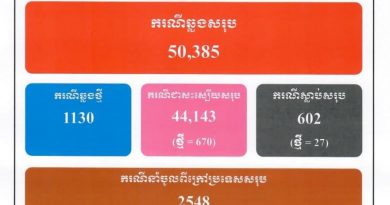 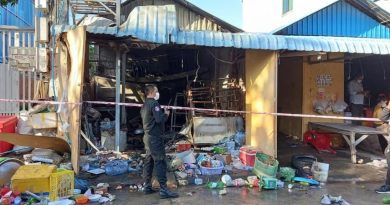 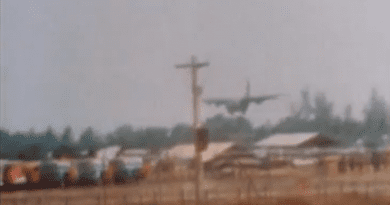