The General Commissioner confirmed that all five were siblings:

Leang Yeung, the father, said the five victims were visiting the sea, when one got into difficulty in the water. The four siblings were playing in the water together and went to help, but were swept away by strong waves. AREY 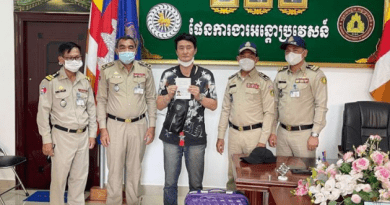 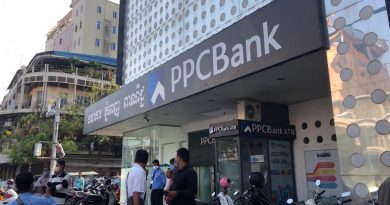 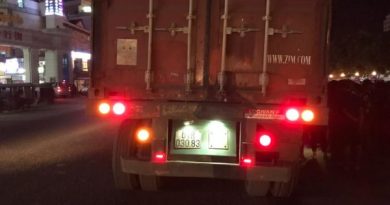