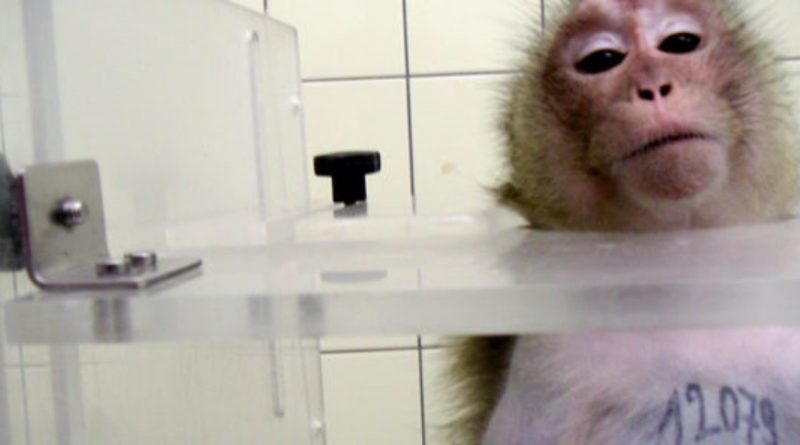 Animal Protection groups are appealing to the Spanish airline, Wamos Air, to end its involvement in the cruel global trade in monkeys for research. The groups, Action for Primates (UK), One Voice (France) and Stop Camarles (Spain), were recently alerted to several shipments involving hundreds of monkeys who have been transported by Wamos Air from Cambodia to the USA. The ordeal suffered by these monkeys includes about 24 hours of flying time, with many hours in transit to and from the airports and a layover at Madrid airport.

Airlines play a key role in the international monkey trade by transporting monkeys from countries such as Cambodia, where they are held in large-scale breeding farms. The monkeys are torn from their family groups, packed into small wooden crates and travel as cargo, on extremely long journeys to research laboratories. They may be forced to endure inadequate ventilation, noise, temperature fluctuations and delays.

Thanks to widespread global public concern, many of the world’s leading airlines — including American Airlines, British Airways, United Airlines, South African Airways, China Airlines, Delta Airlines, Eva Air and Air Canada — ended their involvement in this cruel transport of monkeys. Many other passenger airlines and cargo companies have also declared their intent to not become involved in this trade.

Action for Primates, One Voice and Stop Camarles have launched a worldwide action alert. Sarah Kite, spokesperson for Action for Primates stated: “Holidaymakers will be shocked to learn that the airline flying them to their holiday of a lifetime in the Caribbean, also flies hundreds of monkeys to their deaths in US laboratories. We appeal to Wamos Air and the Royal Caribbean Group to discontinue their association with the cruel global trade in monkeys by ending their involvement of Wamos Air through its direct transportation of monkeys or by the leasing of its aircraft to other companies.”

Details of one flight (17th September) from Cambodia:
Shipped as cargo, the monkeys were flown 18,717 km/11,633 miles from Cambodia to the US via Madrid, enduring over 24 hours confinement in the crates. In addition, they were subjected to a layover of around four hours at Madrid Barajas Airport, as well as additional hours being unloaded and transferred to and from the airports and then take by road to their final destination Envigo in Alice, Texas.

General information about transportation of monkeys by airlines:
During transportation, monkeys are packed into small wooden crates and travel as cargo on aeroplanes. In addition to the cramped conditions, they may be forced to endure inadequate ventilation, unfamiliar and loud noises, temperature and humidity fluctuations and delays en-route. Monkeys may become ill or die in transit. For others, anxiety and stress can lead to infections and the onset of disease which may remain latent until the animals reach their destination. No matter how diligent the airline is in striving to minimise the distress the animals experience, in compliance with IATA rules, it is undeniable that non-human primates will suffer in air transportation. This is because stress, distress and suffering are inherent in the process. 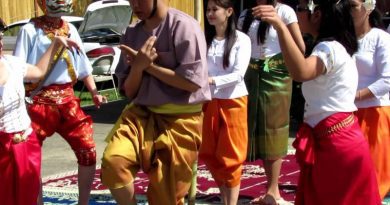 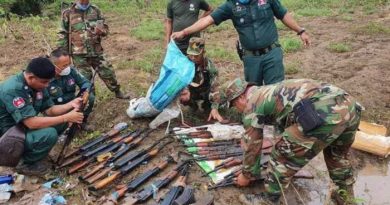 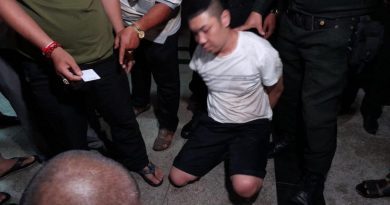