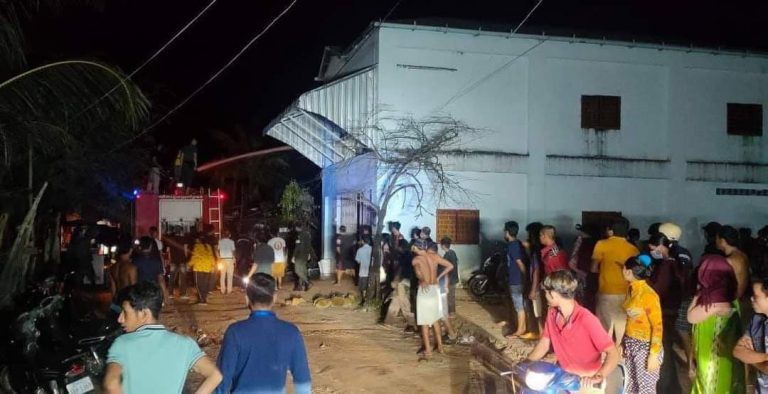 Preah Sihanouk: A woman died in a house fire at 7 pm on September 30, 2021. Authorities say it was a case of self-immolation at the scene in Prek Pros village, Teuk Thla commune, Prey Nob district, Preah Sihanouk province.

According to the police, the victim, 69-year-old Keo Pov, set herself on fire inside the house.

According to the explanation of the woman’s son, 21-year-old Lee Kbak, his mother had been angry for two days and then poured gasoline around the house and set herself on fire.

After the inspection, the authorities handed over the body over to the family for a traditional ceremony. RASMEI 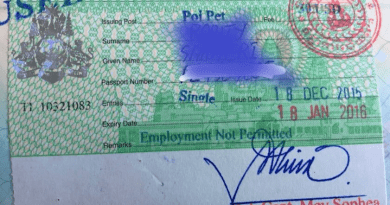 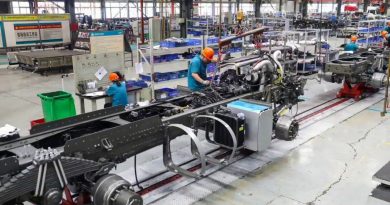 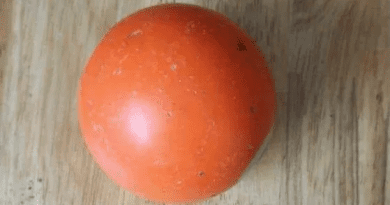