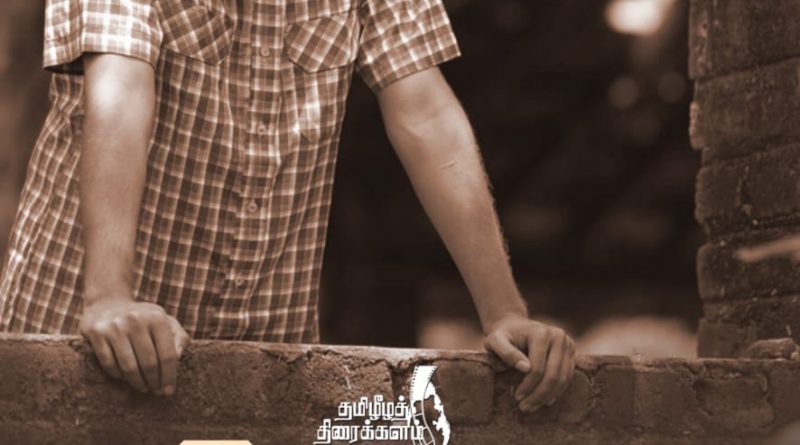 Phnom Penh: The Ministry of Information, through the Permanent Secretary of State, has issued a letter to the owners of all types of television stations to ban the broadcast of the movie “Methagu” on all kinds of television and cable networks

The ban on screening Methagu is due to Ministry of Foreign Affairs and International Cooperation receiving a request from the government of Sri Lanka.

The film, which reflects the life of the former Liberation Tigers of Tamil Eelam (LTTE) leader, directed and produced by Velupillai Prabhakaran and released by the Tamil Eelam Film Society. The LTTE is considered a terrorist organization by 32 countries, including the European Union, Canada, the United States, and India.

Methagu (transl. His Excellency) is a 2021 Indian Tamil-language political thriller film based on the life of Velupillai Prabhakaran. The release of the film was postponed several times due to legal issues, but finally had the digital release on 25 June 2021 with positive response.

The film is based on the early years of Velupillai Prabhakaran and the events in the life of Prabhakaran.

The film opened with positive reviews from critics praising the script, direction and performances of the cast.

*During the mid 1990’s there were several reports and accusations that Tamil Tiger members were procuring arms from Cambodia. 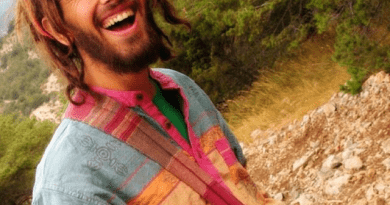 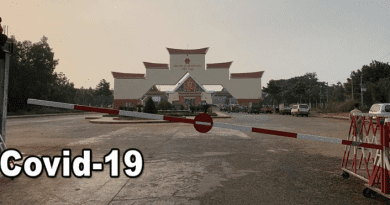