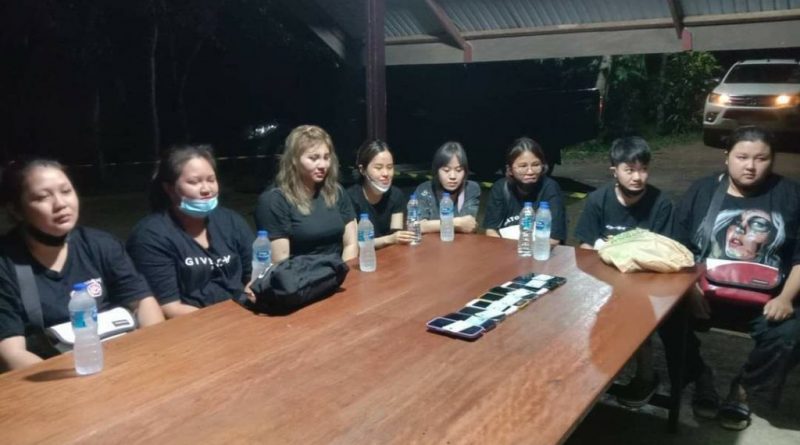 Poipet: Eight Thais traveling from Bangkok and Chonburi were detained by Thai military forces as they attempted to cross the border into Cambodia. The arrest of the eight Thai nationals, all women, took place at 8:30 pm on September 24, 2021, near the border in Pong Nam Ron commune, Pong Nam Ron district, Chanthaburi.

After being questioned, all the Thai women admitted that some of them were from Chonburi and some from Bangkok and they were intending to cross the border to work in an online casino in Poipet.

After the arrest and medical examination, they have all been sent to the Pong Nam Ron District Police Inspectorate to follow legal measures. 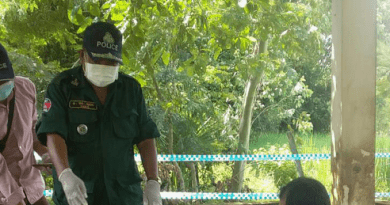 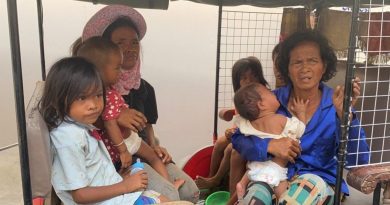 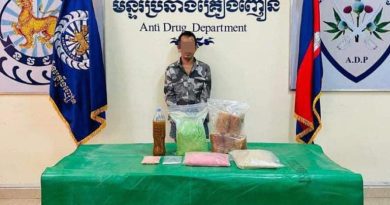