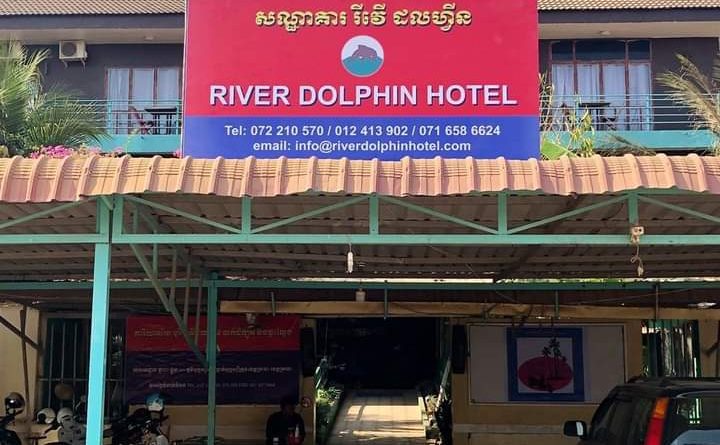 Kratie: Sources say that Kratie Provincial Court charged a 74-year-old American man on September 19, 2021 under Article 34 of the Law on the Suppression of Human Trafficking and Sexual Exploitation ‘purchase of child prostitution’. APLE Cambodia have reportedly announced two ‘underage boys’ were involved in the case.

Article 34: Purchase of Child Prostitution
A person who has sexual intercourse or other sexual conduct of all kinds with a minor who is 15 years of age or above by providing, or promising to provide, anything of value to the minor, an intermediary, a parent, a guardian or any other person who keeps the child under his or her supervision or control shall be punished with imprisonment for 2 to 5 years.
Any person who commits the above stated offense with a minor under the age of 15 years shall be punished with imprisonment for 7 to 15 years.

The suspect- thought to be Richard Lynn McMahan, a 74-year-old American- was taken to the provincial prison to await trial, the source said.

Kratie Provincial Anti-Trafficking and Juvenile Protection Police launched an investigation into a case of abuse by an American businessman in the province after receiving a report from a civilian who forwarded concerns to APLE. Both victims identified the suspect and confirmed sexual activity took place several times while they were working at his hotel. 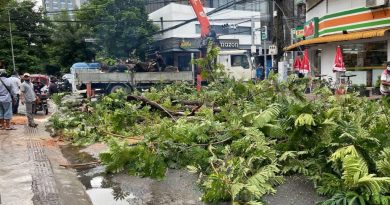 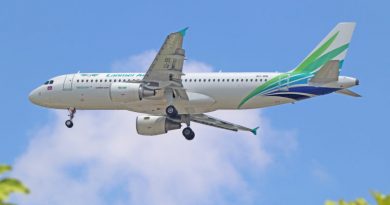 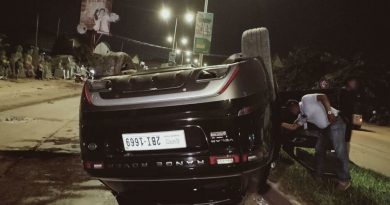