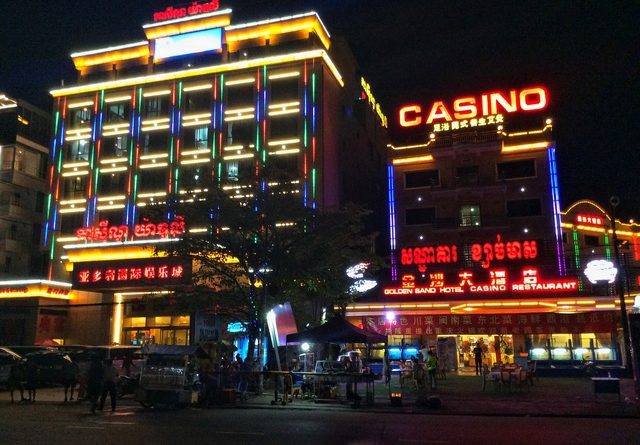 Phnom Penh: Chinese language media outlet “CC Times” released a video report on September 20, claiming that Cambodia will officially implement a new gaming law, stipulating that all casinos must meet minimum capital requirements. It is expected that many of the existing casinos will be closed.

The Secretary-General of the Cambodian Interdepartmental Commercial Gaming Commission disclosed that the Cambodian government has also decided to give existing casinos a “grace period” to meet the minimum capital requirements. It is reported that the “grace period” will be divided into 5 phases (*over 3 years?); the minimum capital requirement for the first phase is US$12.5 million, the second phase is US$25 million, and the third and fourth phases are US$50 million and US$50 million respectively and finally 75 million U.S. dollars. By the final stage a standard casino must reach a minimum of $100 million U.S..

Since 2016, a large amount of foreign capital has poured into Cambodia, and cities such as Sihanoukville have become a hot spot for crime. Loose regulation was accompanied by corruption, and it was once reduced to a gathering place for online gambling and fraud. 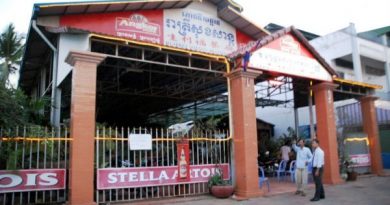 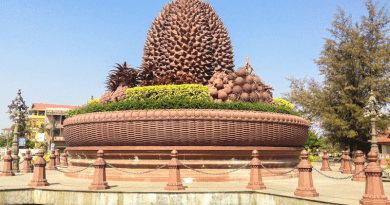 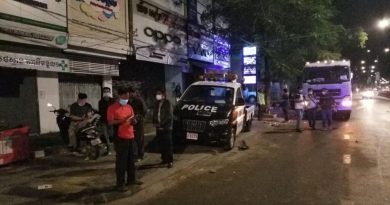 One thought on “Tough New Rules For Casino Minimum Capital”