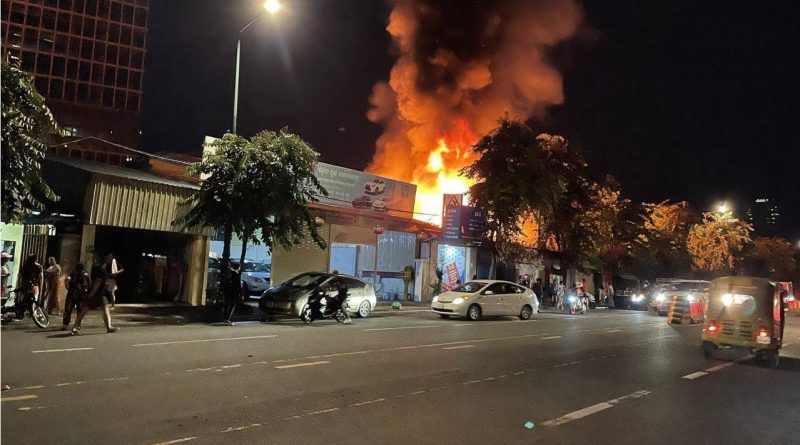 Phnom Penh: On the night of September 19, 2021, there were two fires in Phnom Penh, causing damage to a large number of properties, and one person died.

The first case occurred at around 10 pm on Sunday, September 19, 2021, in Group 31, Village 3, Sangkat Srah Chak, Khan Daun Penh, Phnom Penh. The fire destroyed four wooden houses, zinc roofing and some appliances, but did not spread to neighboring houses. Authorities used about 20 fire trucks and about 30 water trucks to put out the blaze at about 11:30 p.m. Authorities are investigating the cause.

The second case occurred at around 12 midnight on Monday, September 20, 2021 on the road of Damnak Thom 4, Sangkat Stung Meanchey II, Khan Meanchey, Phnom Penh, causing the death of a person. The fire broke out in a house measuring 8 by 15 meters.. ANN

UPDATE: Mr. Seng Vantha, the first deputy chief of Stung Meanchey 2 commune, said that the fire was caused by the owner’s grandson, who was a drug dealer. The house, which was destroyed by the fire was 8 meters by 15 meters, and did the fire did not spread to the neighbor’s house.

This incident happened at 12:45 midnight on September 20 in Damnak Thom 4 village, Sangkat Stung Meanchey, Khan Meanchey, Phnom Penh. The deceased grandmother was named Ros Himya, 80 years old. The perpetrator, who was the grandson of the victim claimed that his name was Wu Man, 33 years old.

Five fire trucks intervened to put out the fire in about 30 minutes, while the grandson of the perpetrator was also arrested.

Mr. Seng Vantha further confirmed that the grandson, who was a drug dealer, had been taken to the drug rehabilitation center by his family twice, but still could not recover. 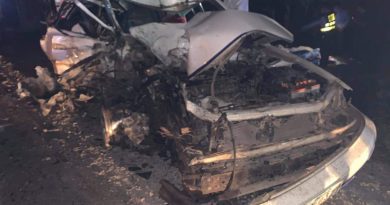 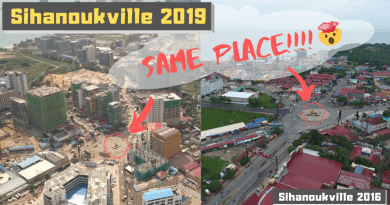 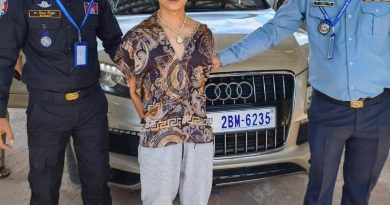