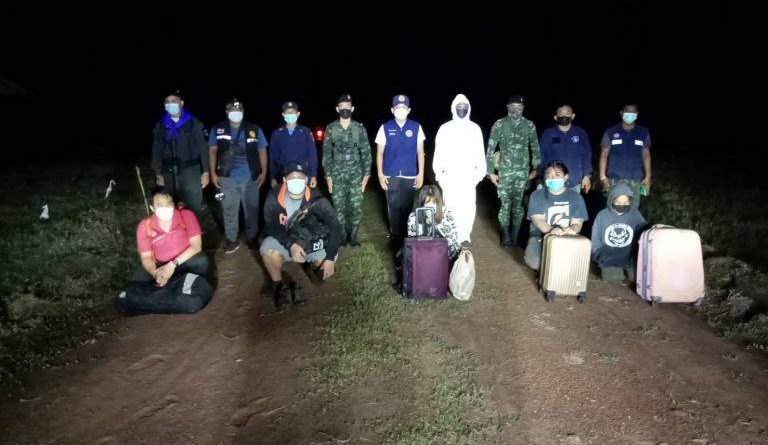 Thailand: Five Thais were arrested by Thai Border Guard No. 3 in cooperation with Kork Khuang District Inspector Force near the Thai-Cambodian border as they attempted to cross into Cambodia to find work.

After their arrest, they claimed that they intended to work in an online casino in Poipet because acquaintances said that once there, the company would help with everything, including food and accommodation.

The three men and two women said some took a bus from Phichit province and two from Chiang Mai province. Two people from Sa Kaeo province met in Aranyaprathet district and a black Toyota Vigo came to pick them up and dropped at Luk Rong Road. ACambodian broker came to pick them up and took them through the fields to the border line, but before authorities could arrest the broker, he escaped because he knew the geography of the area well. 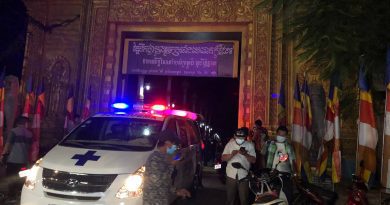 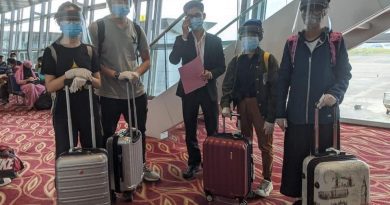 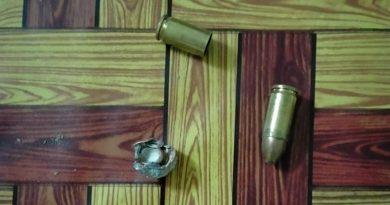