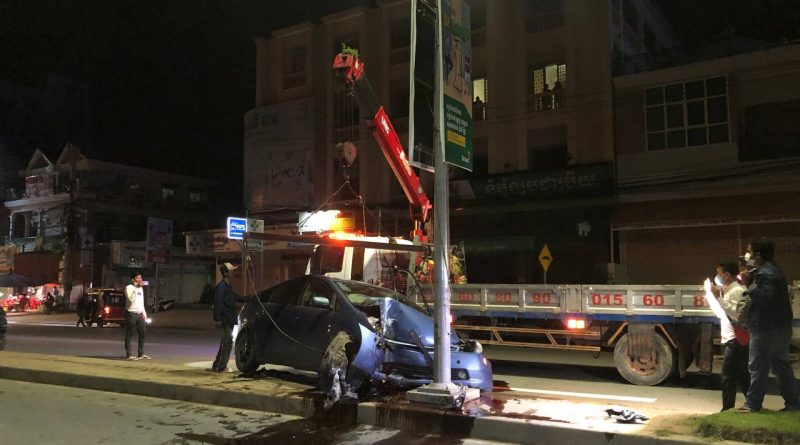 According to sources at the scene, the silver Hyundai sand truck with license plate number Kampong Cham 3A-4555 was traveling along National Road 2 from north to south at medium speed. When reaching the scene, it turned right, while at the same time a white BMW car with license plate Phnom Penh 2AG-8797 driven by a Chinese man was coming in the same direction. The BMW was crushed between the truck and the light pole. The car was badly damaged, but no one was injured.

After the incident, the local authorities in cooperation with the traffic department of Meanchey district arrived and asked the two sides to negotiate, with the sand truck side agreeing to pay some fees to the BMW side to end the matter.

Phnom Penh: A man drove a Toyota Prius and crashed into a low divider and hit some poles, causing severe damage. The accident happened at 12:20 AM on September 16, 2021 in front of Niroth Rainsy Pagoda along National Road 1 in Niroth Sangkat, Khan Chbar Ampov, Phnom Penh.

According to sources at the scene, the blue Toyota Prius with license plate Phnom Penh 2AZ-9606, driven by a man, was traveling along National Road No.1 at high speed. The crash did not cause any injuries.

After the incident, the local police arrived and contacted the traffic police of Chbar Ampov district to measure the vehicle and store it at the Chbar Ampov Police Inspectorate.

Phnom Penh: A man driving a motorbike carelessly crashed into a car, causing serious injuries. The car tried to escape but was stopped by the authorities.

According to sources at the scene, they saw a silver Toyota Prius car with license plate Phnom Penh 2BC 8792, driven by a man and accompanied by two other women traveling along Veng Sreng from east to west. At the traffic light, the car turned left and a pink motorcycle without license plate, ridden by a man came along Veng Sreng Road from the west at high speed and hit the car, causing serious injuries. The car tried to escape but was stopped by the authorities.

After the incident, local authorities asked both parties to coordinate to end the story at the scene. 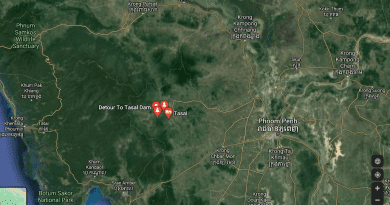 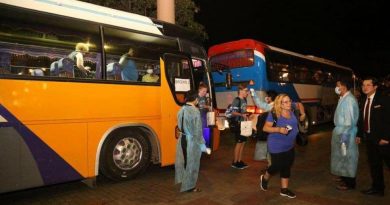 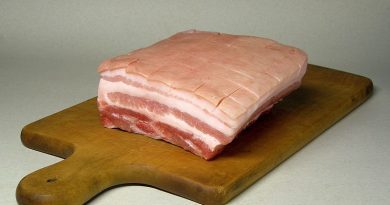