Kampot: According to Meak Vuthy, director of the Kampot Provincial Heritage Office, Kampot has very few ancient temples left. The remaining temples are over a thousand years old.

According to this cultural official, the special features of the ancient temples in Kampot province, out of the four remaining temples, three temples are built inside caves- which is different to temples in other provinces and areas.

According to archaeologists, Phnom Chhngok has a total of 121 caves, including eight large caves and 113 small caves. Upon entering the brick temple, you will find a natural stone ‘linga’ penis growing from the bottom of the mountain in the middle of the temple. This feature made the temple great and powerful in the past and an important monument in the early days of the Khmer religion.

The cave temple or the temple of Phnom Totong is also built in a cave facing west, with a tower made of brick and laterite and a door frame made of (turtle liver?). In front of the temple, there is a natural linga penis like Phnom Chhnok and Phnom Kheng, and there is a water running feture in the north corner.

There is an inscription called Cave of God (now gone) which, according to the inscriptions, dates from the reign of King Sovarman I in the 9th century in two languages: ancient Khmer and Sanskrit. According to the temple structure in the Totong cave, this temple was built in the 7th century AD during the reign of Isavarman I in the Chenla period and dedicated to Shiva.

Prasat Wat Prasat has a quadrangular tower made of laterite, 7 meters long and 7 to 8 meters high, facing east. The temple is in a state of disrepair as a tree root inside the temple may cause the walls to collapse one day.

Apart from the four remaining temples, according to Heritage Officer Meak Vuthy, Kampot province, there are some ruined temples such as: 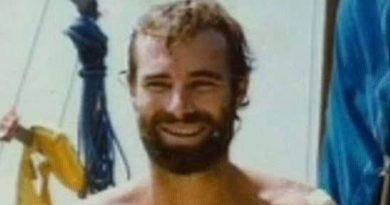 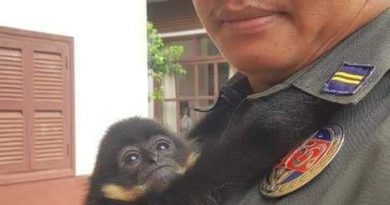 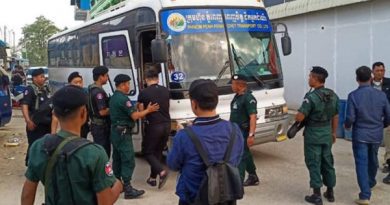