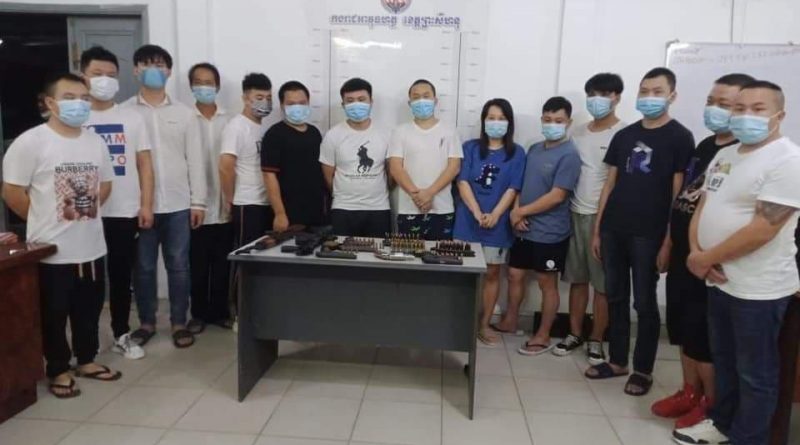 Preah Sihanouk Province: In Sihanoukville, a case of Chinese kidnapping occurred at around 9 pm on September 10, 2021.

Seven weapons were confiscated; 2 rifles and 5 pistols, along with a large amount of ammunition.

The military police is investigating and will continue the procedure according to the law. PPR

UPDATE: Chinese news reports say that gunshots were fired at police, and photos show this is perhaps related to SPINACH FARMING. 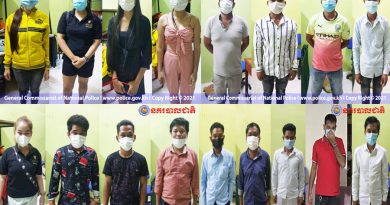 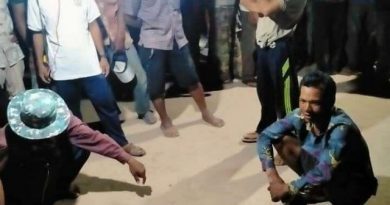 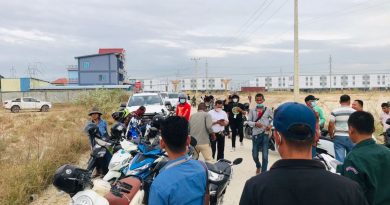