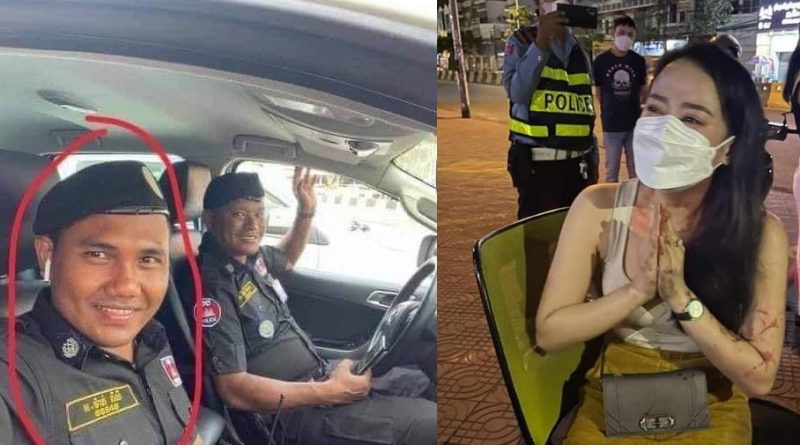 Phnom Penh: A police officer from Khan 7 Makara, who was accused of hitting the head of a woman who was on a motorcycle without a helmet trying to flee a traffic stop, was sent to court on the morning of September 10, 2021.

The incident occurred at around 8 pm on September 8, 2021 at a traffic law enforcement checkpoint of the police inspectorate of Khan 7 Makara, at the pool of the National Olympic Stadium along Street 215, Sangkat Veal Vong. Khan 7 Makara, Phnom Penh. The woman, who was a passenger on a motorcycle driven by her brother, was not wearing a helmet and was struck as they tried to flee a police stop and fine.

The police officer, Mat Pisey, 30, has the rank of lieutenant colonel working in the intervention unit of the Police Inspectorate, Khan 7 Makara, Phnom Penh. The woman is named Ngon Srey Nich, 22 years old.

The case was brought to court after the injured woman demanded $ 10,000 in medical expenses to avoid the matter going further. The officer said he could not afford to pay this compensation, so the authorities had to follow the law and the case was referred to the courts.

According to the police, Mr. Mat Pisey was charged with violence under Article 217 of the Penal Code. The case is being investigated by Deputy Prosecutor Chhay Hong of the Phnom Penh Municipal Court. 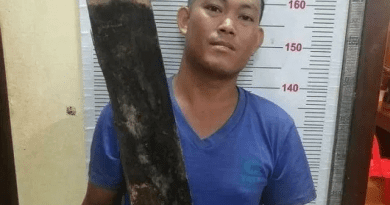 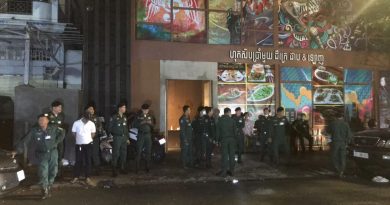 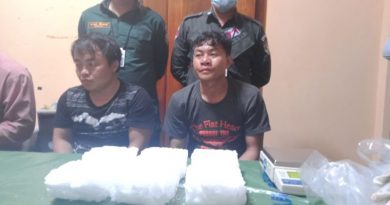