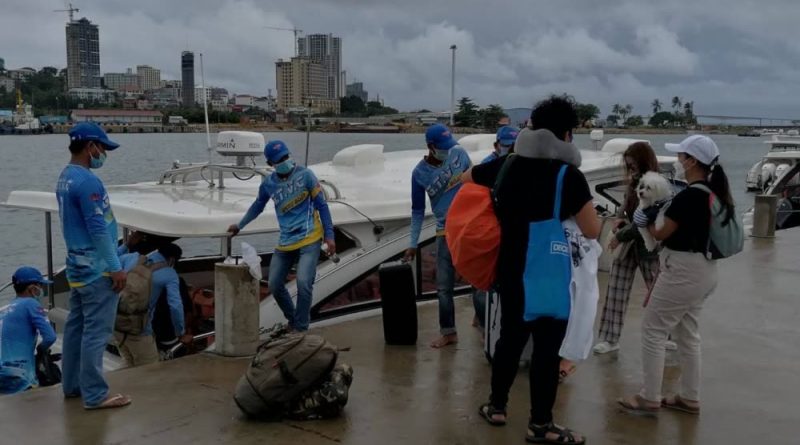 Sihanoukville: On the afternoon of September 8, the Governor of Sihanoukville Province Kuoch Chamroeun released an audio message saying that, due to strong winds and waves on the sea, the provincial government decided to ban all boats leaving ports to ensure the safety of people.

He said that according to information received this afternoon, there will be strong winds and big waves on the sea in Sihanoukville. Therefore, all going to sea, including passenger boats and fishermen must be stopped immediately.

He requested the relevant departments to immediately issue notices to let the family members of fishermen who have gone to sea know, and try to notify the fishermen who are at sea. Those who have already gone out to fish must go to a safe place immediately to avoid the bad weather. 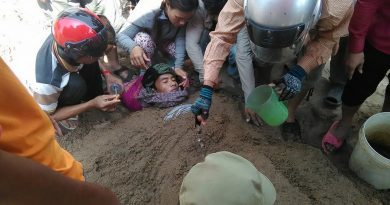 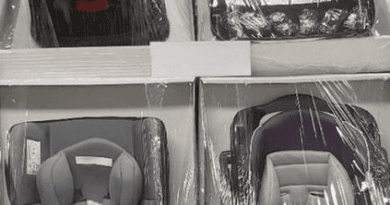 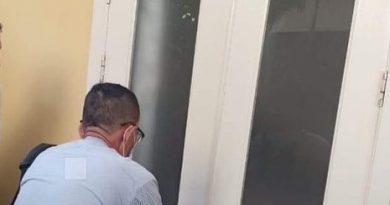