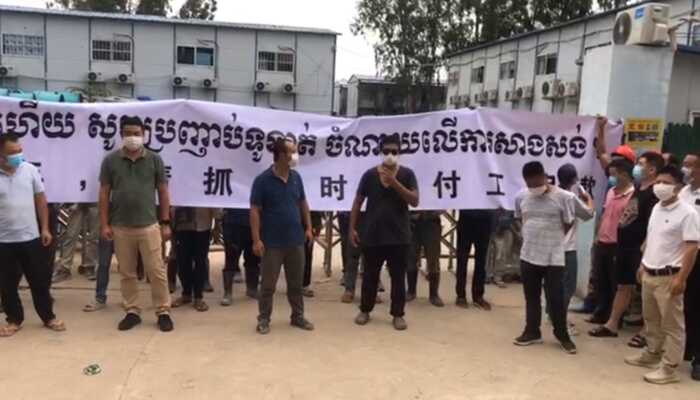 Phnom Penh: According to Chinese media, at around 4 pm on September 8, in Tek Thalar, Sen Sok district , Phnom Penh, a large number of Chinese migrant workers pulled out banners to demonstrate for wages, demanding that their contractors, who are nearly two years in arrears to be paid.

The amount owed is said to be approximately $3 million. 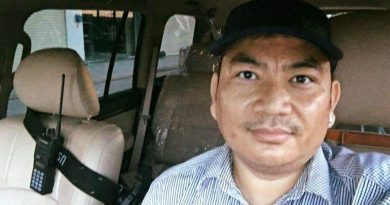 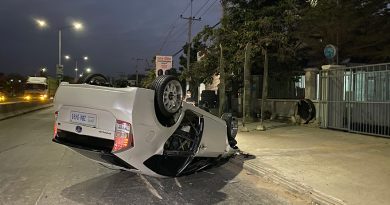 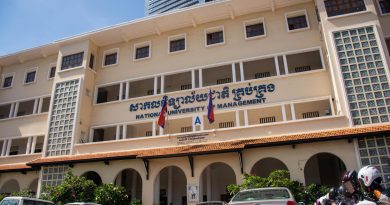