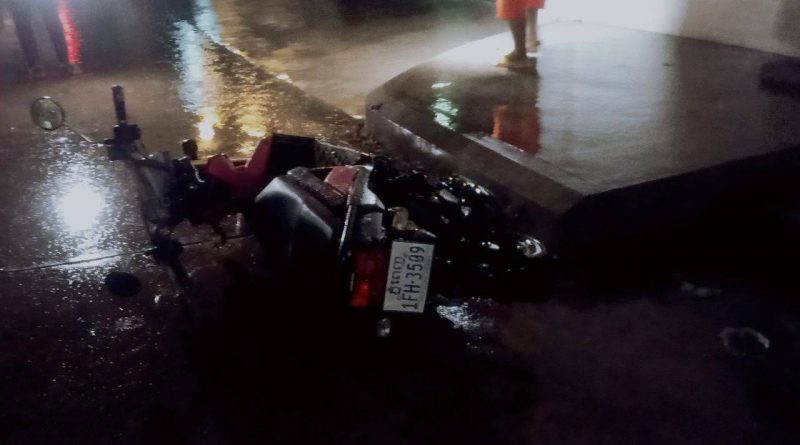 Phnom Penh: A woman died after reportedly chasing a thief who snatched her property. Her motorcycle collided with an Indian style tuk tuk, causing her to fall on the road, while the motorbike dragged for nearly 50 meters.

Sources from the scene said that before the incident, the victim was seen riding a motorcycle traveling along 1978 from west to east at high speed, apparently chasing a group of thieves, believed to have snatched her bag. The victim hit a tuk tuk coming in the opposite direction.

After the incident, local authorities and experts arrived and measured the motorcycle and stored it at the Sen Sok District Police Inspectorate temporarily waiting to be returned to relatives. The body was handed over to relatives to be buried in their hometown. RASMEI 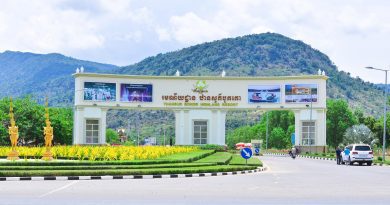 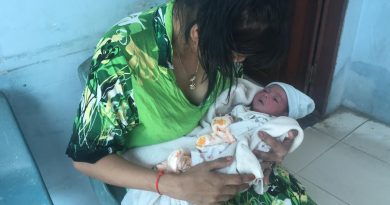 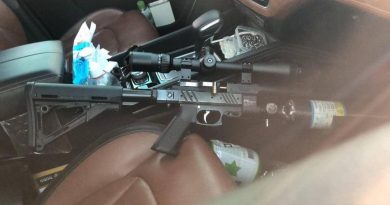 Teen Dies After Being Shot In Head