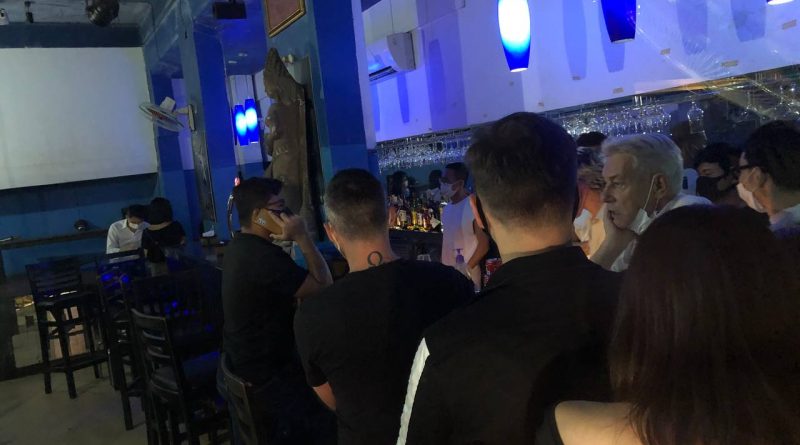 Phnom Penh: Joint forces of Daun Penh District Unity Command cracked down and arrested more than 50 men and women at 11:50 pm on September 3, 2021 At the “Blue Chili” entertainment venue along Street 178 in Sangkat Chey Chumneah, Khan Daun Penh, after they were reported to be drinking, dancing and entertaining against the COVID rules of Phnom Penh Capital Administration.

Foreigners appear to be among the detained.

The operation took place after a joint force of the Daun Penh District Unity Commandpatrolled local businesses, including KTV clubs, bars, discos, beer gardens and massage parlors in the 11 neighborhoods of Daun Penh.

After detaining more than 50 men and women, a joint force of the Daun Penh District Unity Command took them to the district hall overnight to test for COVID and are now following legal procedures. NKD\ 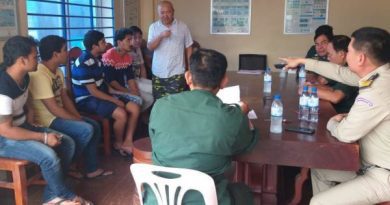 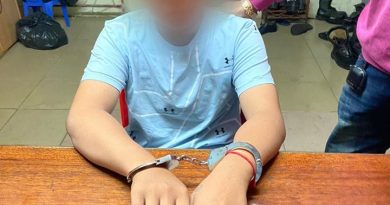