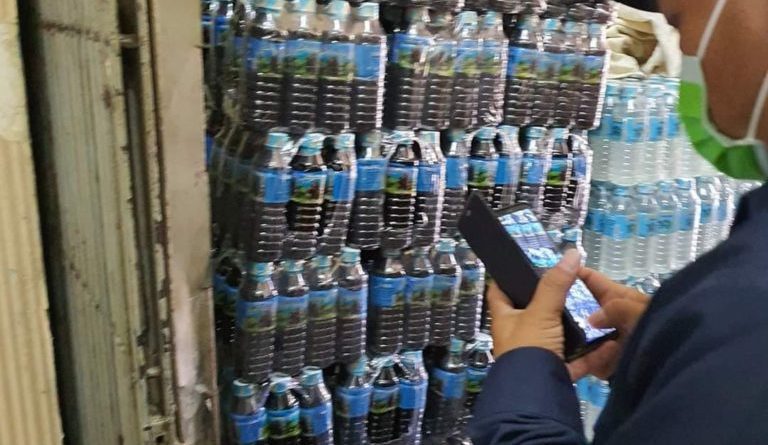 Phnom Penh: After receiving information about the suspected case of alcohol poisoning that caused the death of 3 people on September 1, 2021, authorities went to inspect and research the scene to collect samples to analyze the cause of death.

According to the source, on September 2, 2021, a professional officer of the General Department of PPR Arrived at the scene and found and took samples of the wine that the victims had drunk, and analyzed them in the laboratory for methanol, a toxic substance.

Analysis results of the laboratory of the General Department of KPR Of the five wine samples obtained from the scene, three showed a methanol content of 1.3% to 8.8% above the allowable level (0.15%).

After receiving the analysis results on September 3, 2021, officials of the General Department of KP In cooperation with the relevant authorities and with the coordination of the Deputy Prosecutor of the Phnom Penh Municipal Court, inspected the Meas Hong Gold Processing factory, located in Sangkat Boeung Keng Kang 3, Khan Boeung Keng Kang, Phnom Penh. Processed wine, as well as some wine processing equipment was seized as evidence. At the same time, professional officers of the General Department of PPR Inspected distribution points and shops in Phnom Penh, confiscating 48 cases of wine and “Meas Hong” brand wine (12 bottles each) and temporarily stored them for more analysis.

Specialists will continue to collect at markets and distribution points in Phnom Penh and the provinces. The General Department of PPR calls on people to not drink Meas Hong wine to protect lives.

Officials call on all traders to stop selling and distributing wine from Hong Meas Hong and to hand over any stock to the General Department to dispose of.

On the afternoon of September 2, 2021, a shocking incident occurred when two young women were found dead in a rented room on the first floor. 3, House 27, Sothearos Street, in front of Aeon Mall 1 in Sangkat Tonle Bassac, Khan Chamkar Morn, and another woman died in her hometown in Kandal Province after they bought 12 bottles of wine. They drank 11 bottles, 1 bottle was left and all died of poisoning. KOHSANTEPHEAP 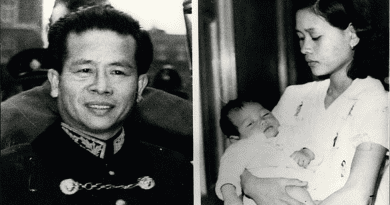 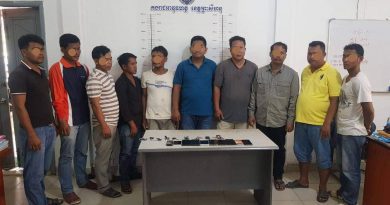 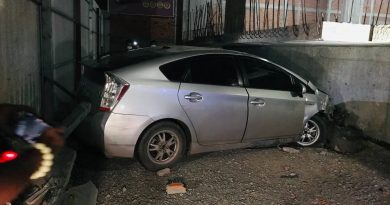