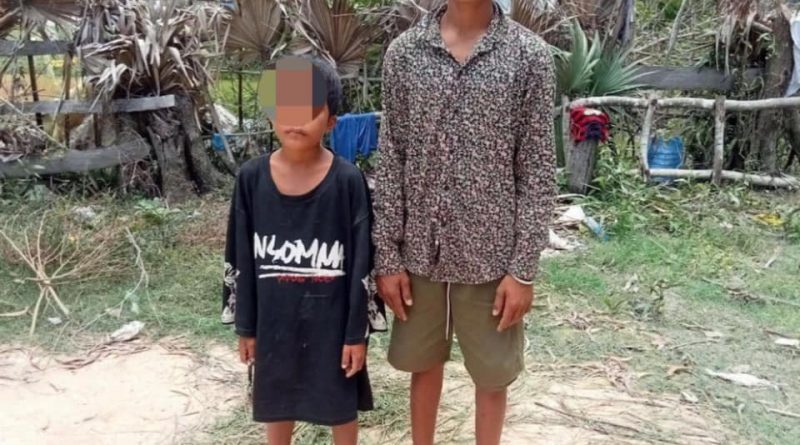 Svay Rieng Province: Two suspected boys were arrested for questioning in a case of aggravated intentional violence The girl was electrocuted and died at 9:30 a.m. on August 31, 2021. According to the police, the suspects are 9-year-old Mok Mithona and 14-year-old Mok Kakada, students living in Naraten village, Chheu Teal commune, Svay Chrum district, Svay Rieng province.

Authorities confirmed that at around 6 pm on August 30, 2021, two boys and the victim girl ran to play in the field happily like children. Sources said that later at 9:30 am on August 31, 2021, the girl was in pain until she died. After the authorities examined the body and made a record, they handed it over to the family for the traditional ceremony with the greatest emotion.

As for the two suspect boys, the authorities sent them to the Svay Chrum District Police Inspectorate for legal action. MCPN 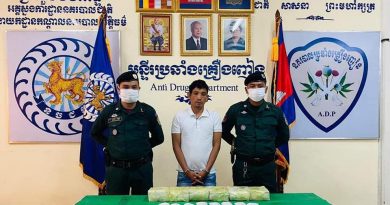 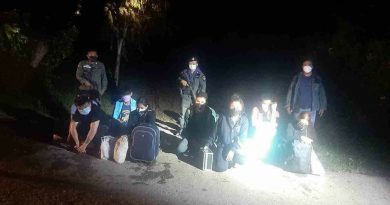 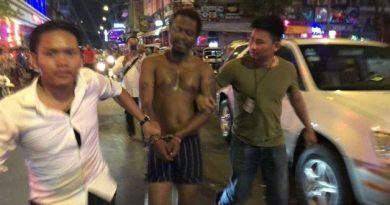