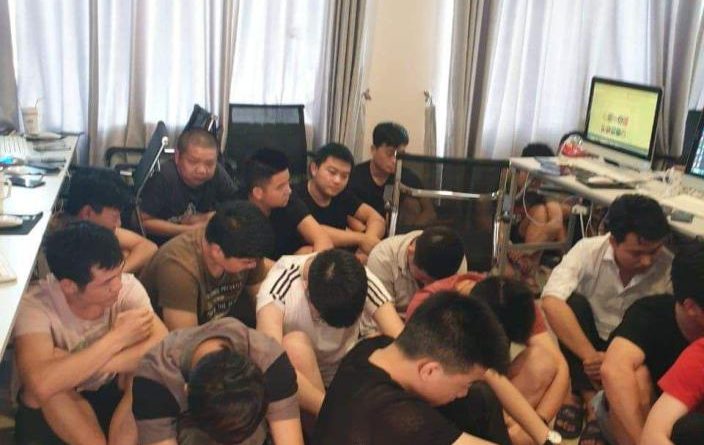 For several years CNE has been reporting these so called ‘Spinach Farms‘, kidnappings, murders and other related crimes linked to online gambling, telecoms fraud , drug dealing and human trafficking. Such stories are published daily in Chinese media- and most don’t end up on CNE. Finally international news outlets are beginning to take notice.

PHNOM PENH — The first punch lands on the left side of the young man’s face, the second on the right.

Several more follow. Knees strike his stomach. He cannot defend himself, his hands are cuffed. His attacker, face outside the frame, has his fist wrapped in cloth.

He drags his victim by the lapels into the middle of the frame, faces him to the camera and tells him to speak.

“Dad, I’m in Cambodia, I’m not inside of China,” says the young man, through tears, his voice breaking and blood streaming from his nose. “I beg you, please send money.”

The ransom video, which was sent to the victim’s parents, was one of several shown to Nikkei Asia by Li*, a person who helps rescue human trafficking victims in Cambodia.

This ransom video supplied to Nikkei shows a handcuffed man being beaten with a stick while other victims watch in horror.

Another video shows a shirtless man cuffed on the ground being beaten with a stick while two more captives, handcuffed to a nearby window grill, watch on in terror. In a third, a grounded man, a foot on his neck, writhes in pain as he is electrocuted with a Taser.

The videos provide a window into the dark world run by transnational criminal networks able to smuggle people from China, through Vietnam and into Cambodia and Myanmar.

The networks, which are known mainly for running online gambling operations, force their captives to perpetrate online scams. They grew out of an influx of online gambling groups and casino operators, mostly from China, who flocked to the coastal city of Sihanoukville in 2016. They found in Cambodia a haven of low taxes and lax regulations after a clampdown in the Philippines. FULL STORY NIKKEI 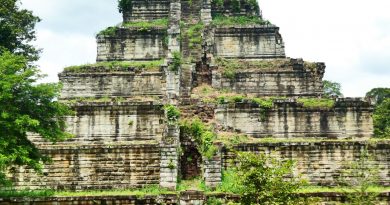 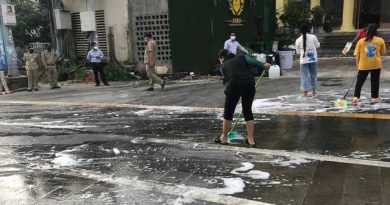 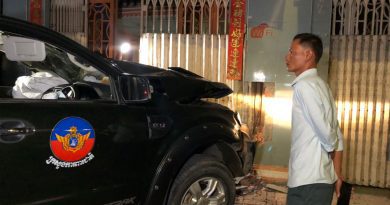