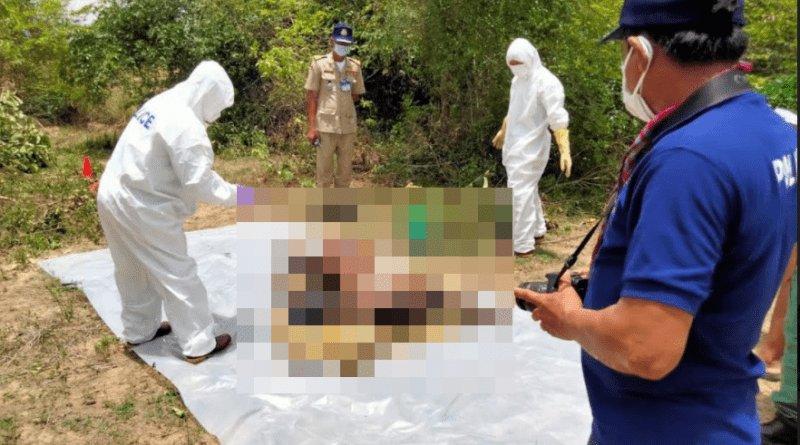 Battambang Province: People found a dead body in a bush at 7:10 am on August 31, 2021 in the forest 100 meters from the road in Basre village, Daun Ba commune, Koas Kralor district, Battambang province.

The corpse was swollen, stinking, and was not immediately obvious whether it was a man or a woman. The discovery was reported to the specialized force for inspection.

After an autopsy, the body was identified as Yang Sarath, a 45-year-old man living in Prey Phneas village, Daun Ba commune, Koas Kralor district, who died after being hit from behind and also suffered a broken left jaw. Authorities are currently searching for the suspected killer. KPT 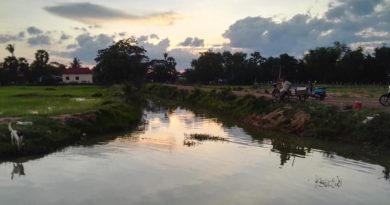 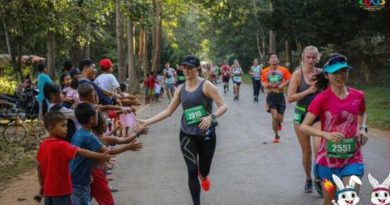 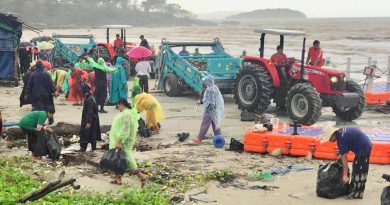