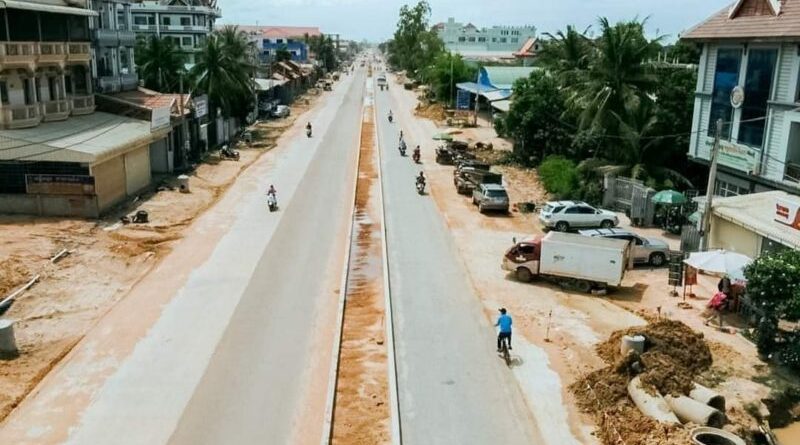 He confirmed this in a meeting through the Zoom system on smart city planning in Siem Reap.

He said that the JICA team’s research over the past one year focused on two projects: Smart City Data Collection and Analysis and Camera Network Security in Siem Reap (CCTV System Introduction).

It should be noted that this meeting was held on August 30 yesterday at the Siem Reap Provincial Administration, co-organized by the Japan International Cooperation Agency (JICA) and the Ministry of Land, Infrastructure, Transport and Tourism of Japan in the presence of Mr. Tea Seiha. Governor of Siem Reap. SRP 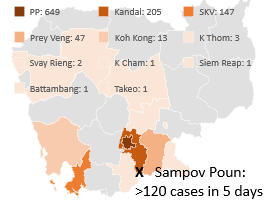