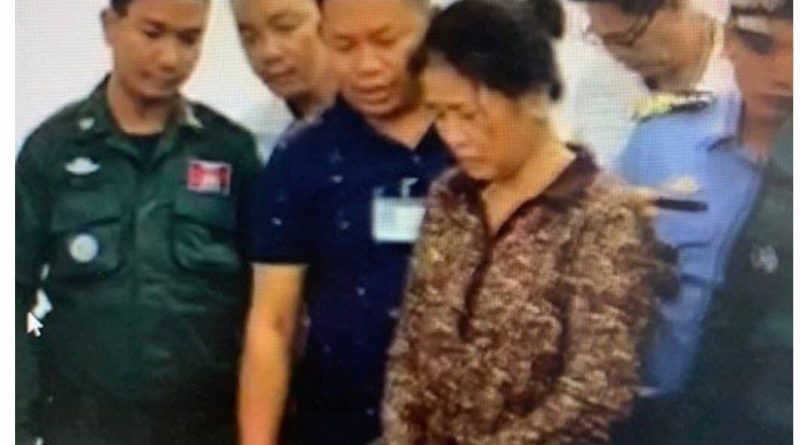 Phnom Penh: The mother of singer Miss Pich Solika, was sentenced by a Phnom Penh Municipal Court judge to 12 years in prison on charges of murder under Article 199 of the Penal Code. This verdict was announced on the evening of August 25, 2021 by Judge Yich Chhea Navy.

During the hearing on August 11, 2020, Sin Srey Neang confessed to the court that she used a pillow to cover the victim’s face when the victim arrived home drunk. After killing the victim, Khin Sokly, a 49-year-old business woman, the suspect removed jewelry and stole it.

She admitted killing the victim due to jealousy (they had been in a relationship), and the victim demanded the return of a $15,000 loan. NKD

Original case story and story of the crime reenactment 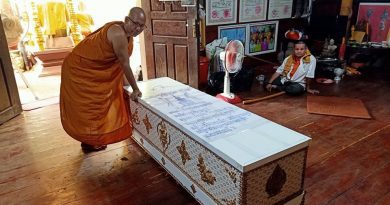 Do All Dogs Go To Heaven? 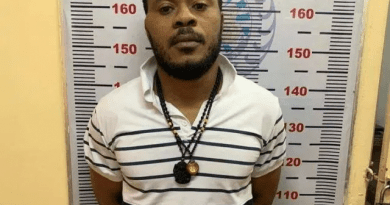 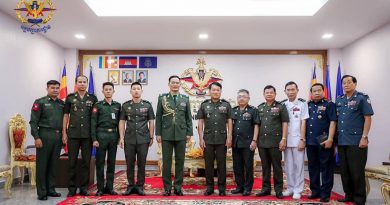