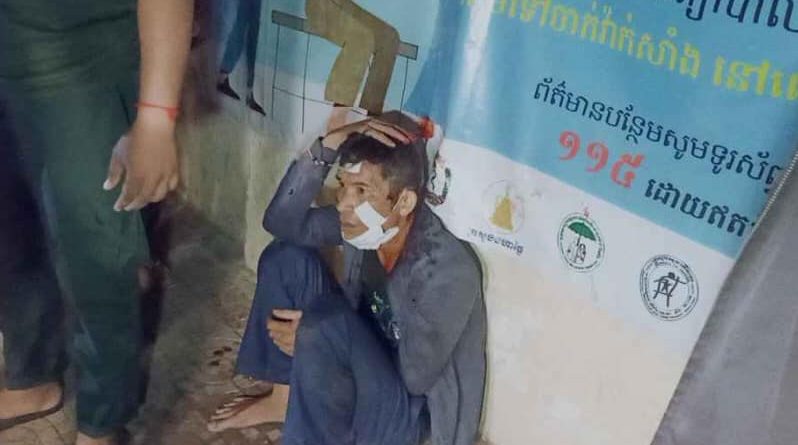 Phnom Penh: One of the two suspects involved in a motorcycle theft was beaten by a mob and handed over to the authorities

The suspect reportedly stole a Honda Scoopy from outside the Virak Buntham office near Phsar Thmei in Sangkat Phsar Thmei II, Khan Daun Penh on at around 1am on August 26, 2021. He then changed the old number plate of the motorbike from Siem Reap 7324 number with another plate- Phnom Penh 1BM-3547 and escaped.

To their surprise, people out looking for the stolen bike met with the thief riding around with another man at 2:30 am on the same day, in front of the school along Street 271 in Sangkat Toek Laak III, Khan Toul Kork, Phnom Penh. An angry mob kicked and punched the suspect and reclaimed the Scoopy. 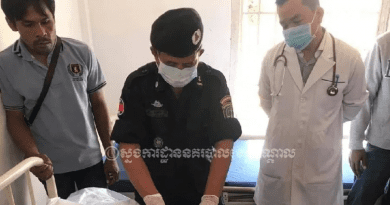 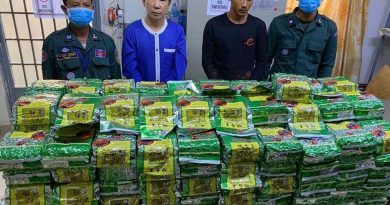 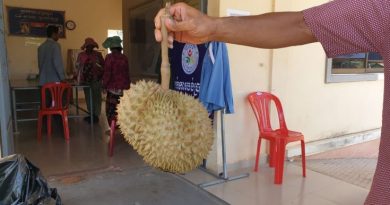 The Teens And The $1000 Kampot Durian Heist