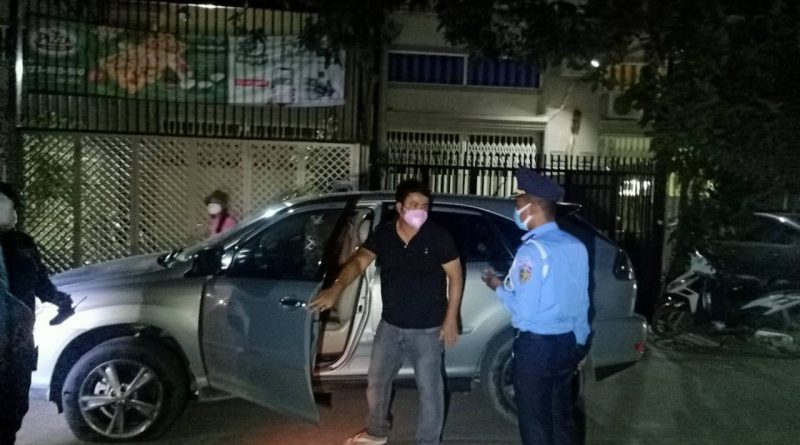 Phnom Penh: A man traveling with his wife and children in a Lexus RX-330 hit a man walking across the road at 9 pm on August 22, 2021 near Sokimex gas station along 2004 Road, at the corner of North Bridge Road in Sleng Roleung Village, Sangkat O Bek Kam, Khan Sen Sok, Phnom Penh.

The car tried to driver away and was chased by people until it reached a Borey near the drug treatment center in Dey Thmey Village, Sangkat Kork Khleang, Khan Sen Sok.

According to sources at the scene, before the incident, a man was seen traveling with his wife and child in a Lexus RX-330 with license plate Phnom Penh 2BA-1891 traveling along the road 2004 from east to west,. At the corner of Northbridge Road, they hit a man who was crossing the road in full force, causing him to fall on the road unconscious. He was taken to the hospital immediately. As for the car that caused the accident, it did not stop and tried to drive away.

Sen Sok district reported to the authorities to stop the car and arrest the driver. NKD 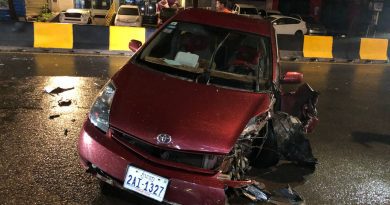 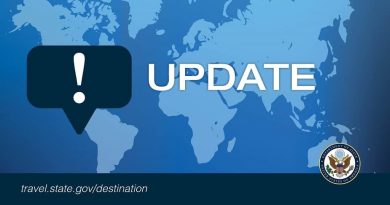 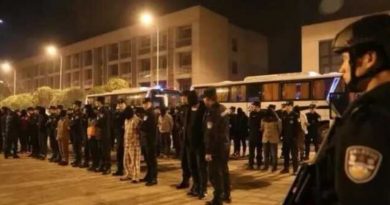