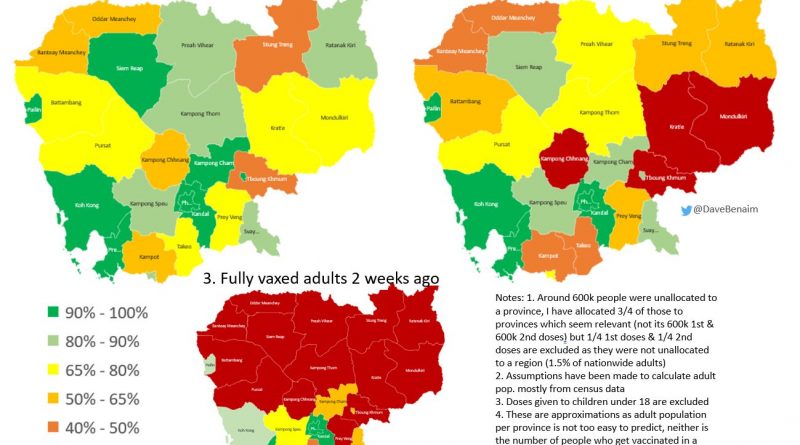 Phnom Penh: The Ministry of Health issued the daily press release on the morning of 20 August 2021, confirming the discovery of 519 new positive cases of COVID-19 and 553 cases that were treated and the patients discharged. Another 15 deaths were reported.

At least 185 cases were reportedly imported, mostly from Thailand, with the other 334 classed as local infections, making around 72,377 since February 20 (with 185 imported- sources may vary slightly- another source changes wildly).

*There still seems to be some strange figures coming out of Banteay Meanchey, which do not appear to tally up.

As Cambodia ends its 3 weeks of restrictions, we can see the staggering progress made countrywide in #COVID19KH vaccines through these 3 charts. During these 3 weeks
– Almost 5M doses were given
– 3.3M additional adults became fully vaxed, 31% of adults, 20% of pop
– Cambodia spent around 1 week being the fastest vaccinating country in the world
– Cambodia has now vaccinated more adults by % of population than the USA and is very close to USA in % of total population vaccinated
– Only 2 provinces remain who have given 1 shot to under 50% of their pop
Note that the bottom chart is only 2 weeks behind the top right, and approx. 5 weeks behind the top left (small differences for AZ/J&J)
– 72% of adults are now fully vaxed, 9% more have had only one dose
– 40% of 12-17 year olds have had 1 dose, the 2nd starts soon
– Almost 400k 3rd doses have been given mostly to health professionals
– Unfortunately though the two most vulnerable provinces by the Thai border Banteay Meanchey & Oddar Meanchey are further behind than what they should be 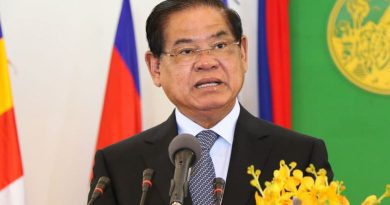 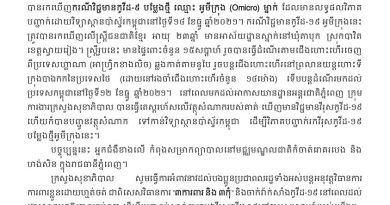 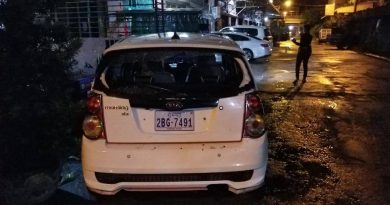