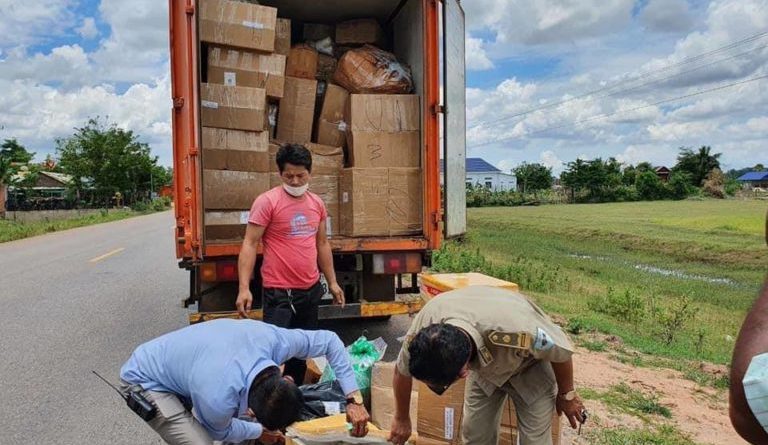 The VET vehicle was driving from Mondulkiri province to Preah Vihear province (where it is thought the boxes were sent from), and then from to Siem Reap towards Sihanoukville.

The Siem Reap Provincial Forestry Administration, which cracked down on this wildlife trafficking case, presumed this vehicle had transported such items many times already. AREY

UPDATE: Oknha Sour Virak, CEO of Virakbuntham Express, confirmed that there was a demand for a $ 30,000 fine in exchange for the release of the truck.

*It has been 16 days since the last Virak Buntham incident. 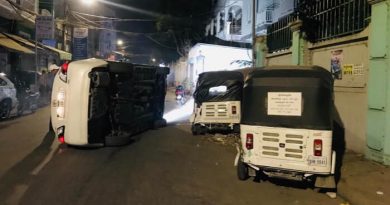 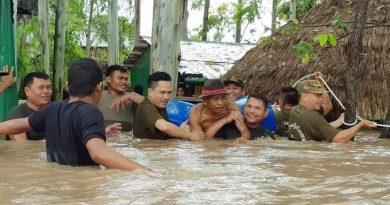