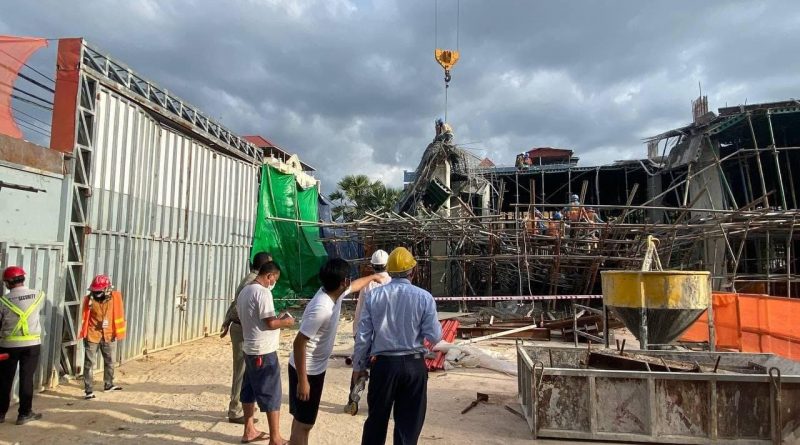 It is reported that the building collapsed on the afternoon of August 8, 2021, injuring some workers but there were no deaths, while the authorities refused to provide information.

However, according to residents living nearby, the building was built by a company called Rose Apple Square, and the cause of the collapse was due to technical problems.

The day before, a building under construction collapsed in Poipet. ANN

UPDATE: A statement denies any allegations that the incident was covered up. Note the original headline has been changed, but the allegations are still made in the source- ANN. 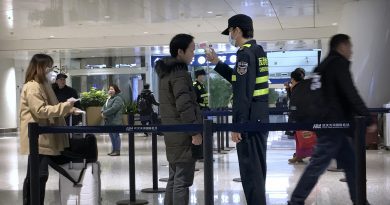 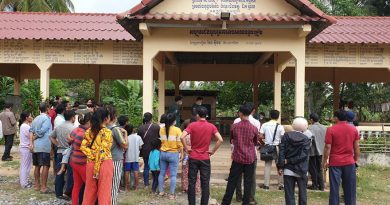 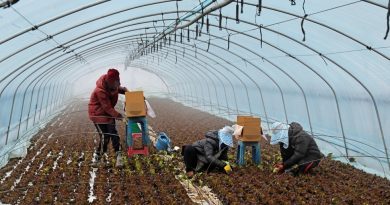