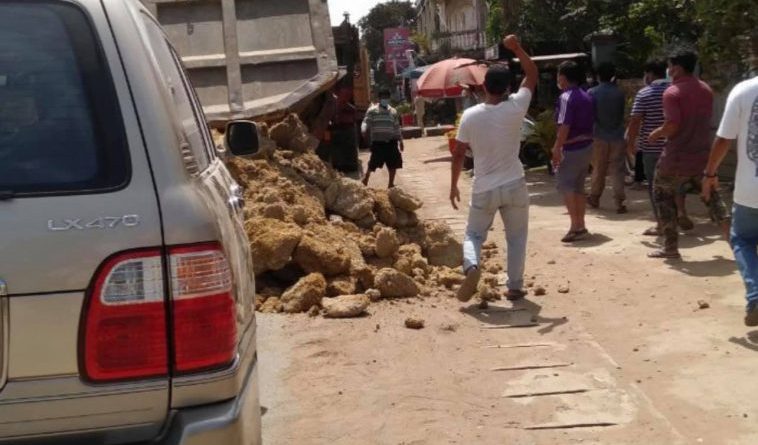 Kandal: A senior official of the Ministry of Public Works said that on August 9, 2021, law enforcement forces arrested the driver of a heavy goods truck who dumped soil on the road, causing traffic congestion on Road 20A in Kandal Stung district. Kandal province on Thursday last week.

Kong Vimean, Undersecretary of State and Director of the Cabinet of the Minister of Public Works and Transport, said Monday afternoon that the perpetrator of the crime was caught by the police this morning, August 9. He said the man was driving a heavy truck which was overweight and avoided weighing on the scales, but was hunted by the ministry’s mobile weighing team.

Mr. Kong Vimean said, “Due to this malicious idea, the (truck) dumped on the national road, causing traffic congestion on 5/8/21, and caused serious insecurity and social order. It is an intolerable crime. ”

On August 5, 2021, on Road 20A in Kandal Steung District, Kandal Province, there was a traffic jam caused by a group of trucks carrying earth and stone. The load was dumped to protest the enforcement of the law by the Ministry of Public Works on cases of overweight vehicles.

According to the source, one of the trucks deliberately dumped a load and there was a lot of cheering from the drivers of other trucks, and they fled. KPT 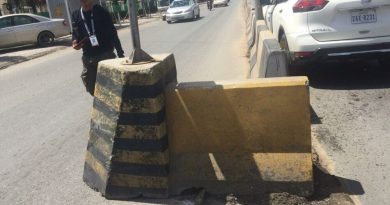 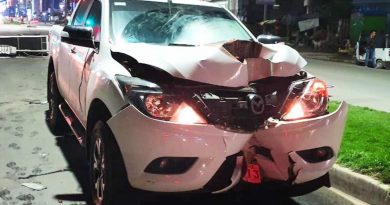 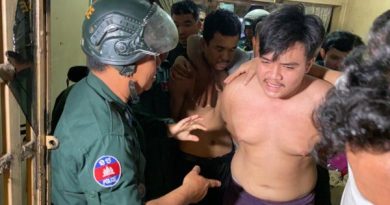