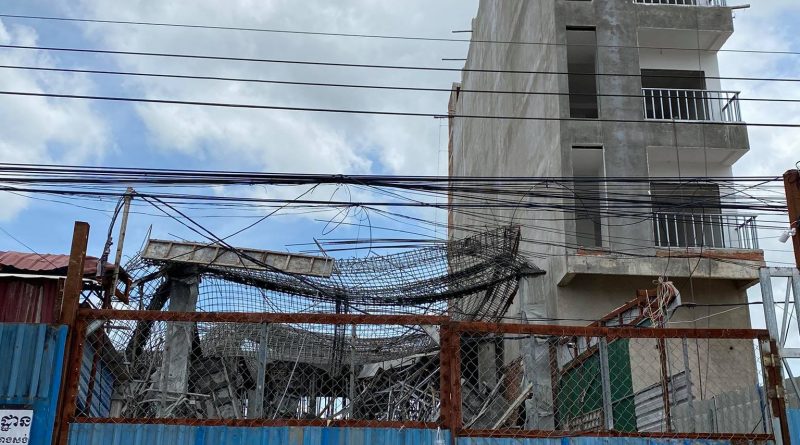 Poipet: A two-storey building under construction that the owner planned to build as a hotel collapsed on August 7, 2021 next to National Road 5 in O’Chrov village, Poipet commune, Poipet city, Banteay Meanchey province.

According to preliminary conclusions, it is suspected that the cause of the collapse was caused by builders making technical mistakes. AREY

An investigation is ongoing, but no arrests have been made. 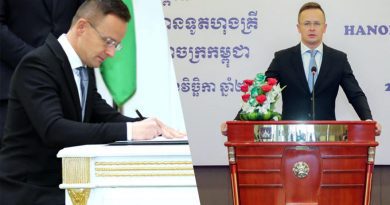 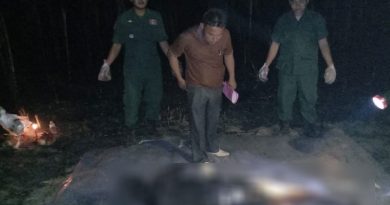 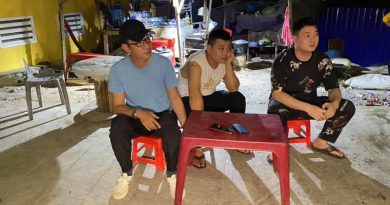