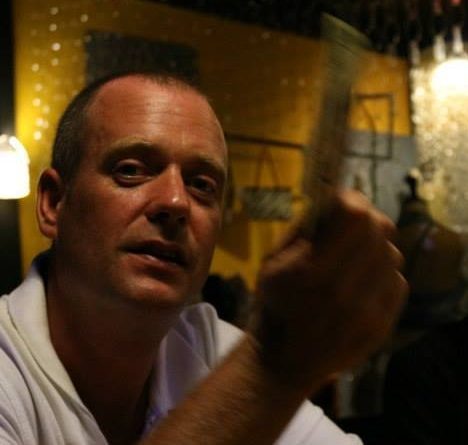 Siem Reap: A British man was found dead in a public park near the riverside in Siem Reap town on the morning of August 6, 2021.

A friend of the deceased named him as Jason Silman, 46, originally from Oxfordshire. He had previously worked as a manager in Funky Flashpacker hostel in Siem Reap until about 4 years ago.

It is understood that Jason fell on hard times in recent years, was over staying his visa and had racked up a large fine with the Department of Immigration. He had been living on the streets of Siem Reap and Phnom Penh and working odd-jobs while arranging to negotiate his return back to the UK, which was hampered by the COVID situation.

The cause of death has not been made public, and it is understood that the body was taken to be stored in Phnom Penh. 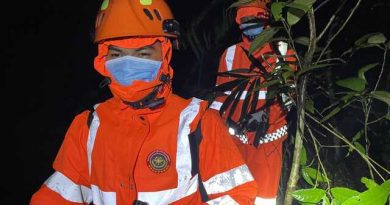 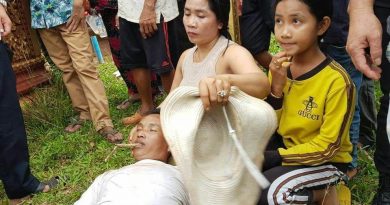 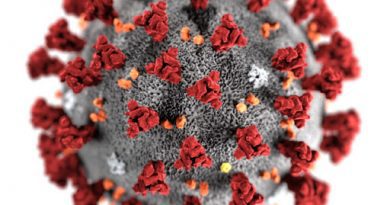 One thought on “British Man Found Dead In Siem Reap”