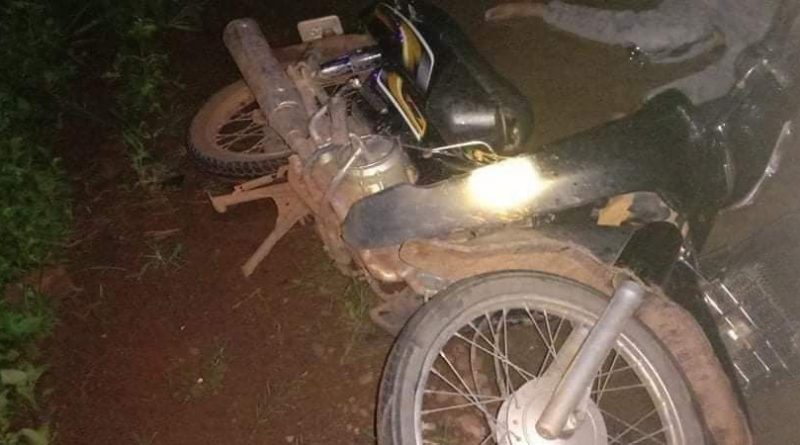 Ratanakkiri: According to reports, a school principal was hit by an unknown car, causing fatal head injuries. The car then drove away.
.

This horrific traffic accident happened at around 6:10 pm on August 5, 2021 along National Road 78 in Lot village, Ting Chak district.

After the incident, the local police force intervened to hand over the body to the relatives to take to the traditional ceremony. Meanwhile, the motorbikes was stored at the Bor Keo District Police Inspectorate to wait for the relatives to come and pick it up. 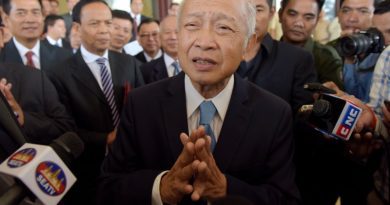 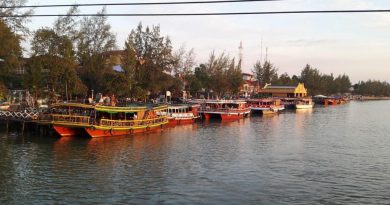 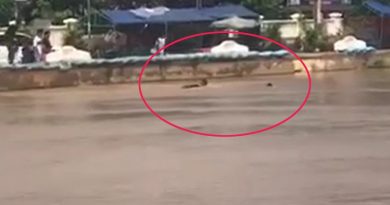