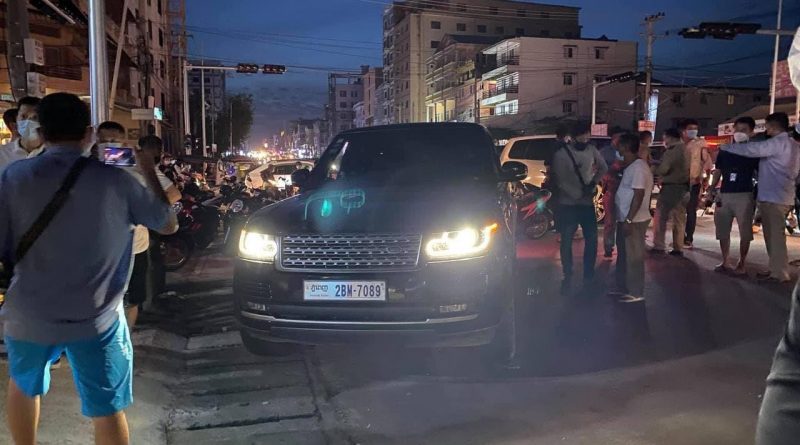 Sihanoukville:  On the evening of August 5, 2021, five gunshots were fired near Phsar Leu in Sihanoukville. The exact reason is not yet clear.

Preah Sihanouk Provincial Police Commissioner Major General Chuon Narin told the media that there was incident and that his special forces immediately arrested three people, one of whom was a Cambodian and the other two Chinese.

Authorities have not yet been able to confirm the cause, as they are still investigating, but at the scene, police seized a black Range Rover with license plate Phnom Penh 2BM-7089, with two Chinese in the car. No one was injured in the incident. 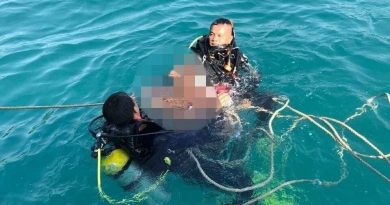 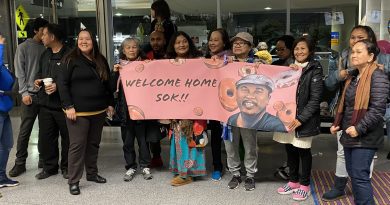 Khmer-American Back In US After 5 Year Clerical Error 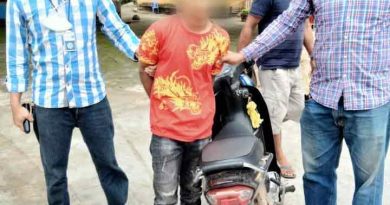