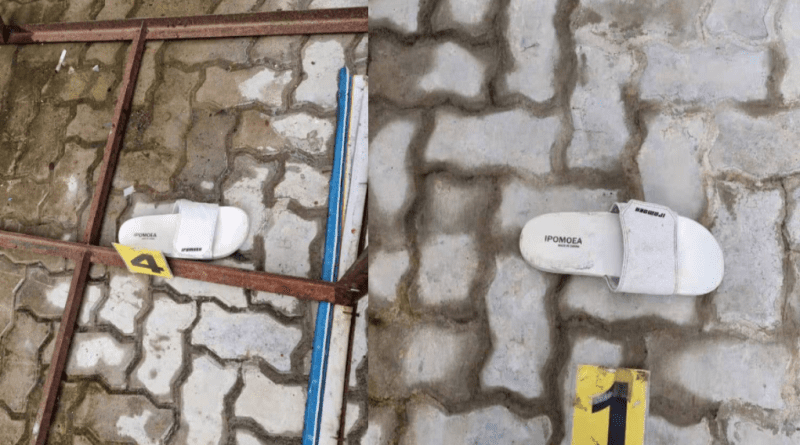 On the morning of July 16, Zhou Rui, a 19-year-old from Hengyang, Hunan Province, China, fell from a high-rise apartment in Phnom Penh and died instantly.

After the incident, which was widely reported, local police rushed to the scene to investigate and concluded that the young man had committed suicide.

Ms. Zeng said that she learned that her son might have had an accident on the morning of July 16. At that time, she, her husband, her son’s cousin, and the police in the country all received the “dying words” sent by her son.

Zhou Rui, 19, originally participated in programming training at the Shenzhen branch of an IT training institution- a very well-known IT training and education brand in China, with high academic performance and employment almost guaranteed.

In July 2019, after one and a half years of training, Zhou Rui, with an excellent academic performance, was very fortunate to be recommended by the school and teacher and got the opportunity to go to Cambodia to engage in programming.

Ms. Zeng said that Zhou Rui went to work in Cambodia in July 2019. Three months later, he briefly returned to Shenzhen and then went back to Cambodia to continue working. She said that from the time her child went abroad to work until his accident, they did not meet for more than two years, and they only contacted through WeChat.

In the morning of July 16, after receiving Zhou Rui’s suicide note, Ms. Zeng called back to contact her son, but received no response. Ms. Zeng, who felt that the situation was not right, finally contacted the teacher in charge of her son’s training in Shenzhen. The head teacher pushed another person to Ms. Zeng to contact her.

After Ms. Zeng contacted the person, the person confessed that he was a colleague of Zhou Rui, and that Zhou Rui had indeed had an accident. However, he refused to make a voice call with Ms. Zeng and only made a simple text reply.

Ms. Zeng hoped that the other party could take pictures of the scene to verify the authenticity of the accident. The other party sent a photo to Ms. Zeng.

However, what is strange is that, judging from the subsequent photos of the crime scene released by the police, the pair of slippers again appeared near the place where Zhou Rui fell, rather than on the floor or table above.

Ms. Zeng said that this is very problematic. In the photos taken by the police when investigating the scene, my son’s slippers were not far away. However, I asked his colleague. The colleague said that Zhou Rui had an accident. The photo taken of my slippers was on a wooden floor. Or on the desktop, how can this be explained?

She said, my son fell down first. After taking photos of the slippers, he threw them down? In other words, before my son fell, he took a picture of the slippers first, and then my son put it on and fell again? I can think of only these two possibilities, otherwise there is no way to explain, I can’t figure it out.

Ms. Zeng said that her son’s death was very strange. The day before the son fell, he sent her a sentence: Mom, I miss you. She said that this surprised her because her son has almost never expressed such emotions.

After Zhou Rui’s accident, on July 22, his family members in China successfully logged in to Zhou Rui’s WeChat via WeChat retrieval. However, all WeChat contacts have been deleted, and there are no payment records. At the same time, the family members also found through the log-in record that Zhou Rui’s WeChat was also logged on to another unfamiliar mobile device late at night on July 15.

Ms. Zeng said, in other words, on the night of July 15th, was someone already using my son’s WeChat account? So, on July 16, did my son really send us the last words?

I didn’t hear him, and didn’t see the video from him, so I still don’t believe.

Zhou Rui fell from this room. The floor of this room is white tiles.

Ms. Zeng said that after Zhou Rui’s accident, she contacted a charity in Phnom Penh and said that they would assist her family in handling Zhou Rui’s funeral. For this reason, they also brought the other group and their family members to discuss together. This is the only thing that Ms. Zeng felt relieved after learning of the bad news.

Soon after, a person surnamed Li, who claimed to be the president of a newspaper, spoke in the aftermath group. He said that he was entrusted by Zhou Rui’s company to express some ideas.

Ms. Zeng forwarded the speech made by Mr. Li on behalf of Zhou Rui’s company before his death to ” Westport Diary”. The summary is as follows:

1. The company was very shocked and very sorry about Zhou Rui’s suicide.

2. After the incident, the company fully cooperated with the police in the investigation and is willing to actively assist the family in the aftermath.
3. However, Zhou Rui’s last words are seriously inaccurate, and the black and white are reversed, which has a very negative impact on the company’s image. I can’t understand Zhou Rui’s behavior, nor can he understand his mentality and motivation to do such an act that harms the company.
4. Family members exposed Zhou Rui’s last words to the news media without authorization, which is difficult for the company to understand.
5. The company always pays Zhou Rui salary on a monthly basis, and there is no default behavior. Family members’ comments are inaccurate, causing losses to the company’s image, and causing negative physical and psychological effects on other employees, making it difficult for the company to continue to operate.
6. The company’s environment is superior, there is no restriction on personal freedom, there is no squeeze or deduction of employees, it is very humane.
7. Zhou Rui went to extremes in order to return, and because of the multiple effects of the epidemic’s closure of buildings and the high air ticket prices, he could not return to China normally, which made this depressed mood even more serious.
8. The police have defined suicide and the company has no liability for compensation. However, it can coordinate the aftermath in a humanitarian spirit and consider granting a certain amount of pension.

Subsequently, under the mediation of enthusiastic people, an intermediary surnamed Li sent a message to the company, stating that from a humanitarian standpoint, the company is considering arranging $50,000 for compensation.

Ms. Zeng said, can $50,000 buy back my son’s life? I don’t want compensation, I want my son. Subsequently, the family withdrew from the group.

On July 29, a caring person who claimed to be a Chinese Taiwanese donated 9,000 US dollars to Ms. Zeng.

This caring person, who did not want to be named, did not put any conditions or requirements on this donation. Ms. Zeng was very moved by this.

But Ms. Zeng said that no amount of money can buy back her son’s life! “I want to go to Cambodia. I go to their police, our police, and their government….. but I want a statement. I go there and kowtow, and I want another one statement. Unless, just let me die there…”

No kind of pain is worse than the pain of a mother’s loss of a child. (Westport Diary/58CAM).

*There have been an abnormally high numbers of young Chinese men falling from condos, hotels and casinos in recent years. 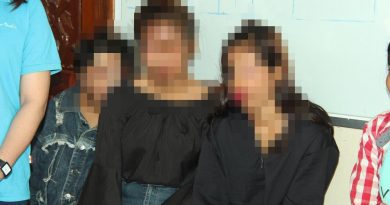 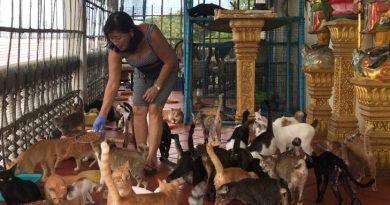 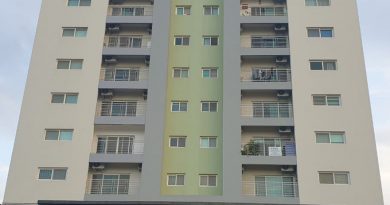