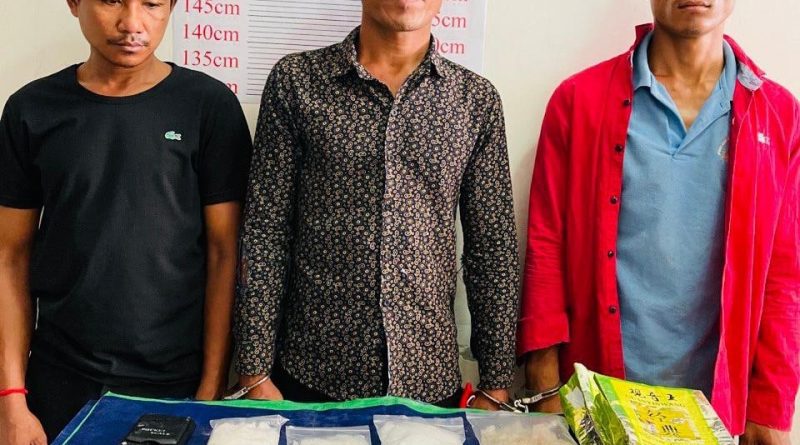 Kampong Speu: Forces of the Anti-Drug Department cracked down on drug trafficking, arresting 3 Cambodians and confiscated more than 1 kg of drugs in Kampong Speu province.

On June 30, 2021 at 16:30, the specialized force of the Department of Anti-Drug Crime (A4) led by Deputy Director Kheng Sarath and with the participation of Banteay Meanchey Provincial Police led by Lok Chumteav Chat Sorasmey Prosecutors of the Kampong Speu Provincial Prosecutor’s Office, launched an investigation and cracked down on a house in Tumnup village, Kous commune, Samrong Tong district, Kampong Speu province.

Methamphetamine (ICE) with a weight of 1023.93g (*what appears to be other substances- unstated) and scales were seized as evidence.

The suspects were sent to the Kampong Speu Provincial Court. ANTIDRUG DEP. 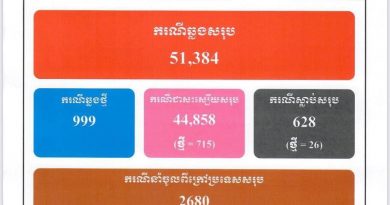 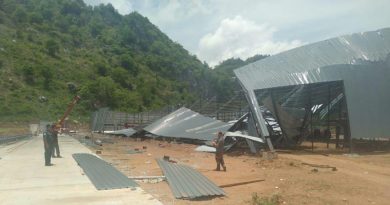 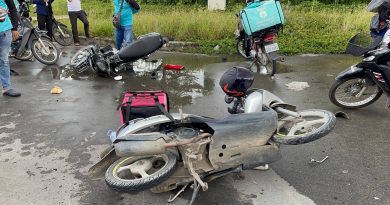