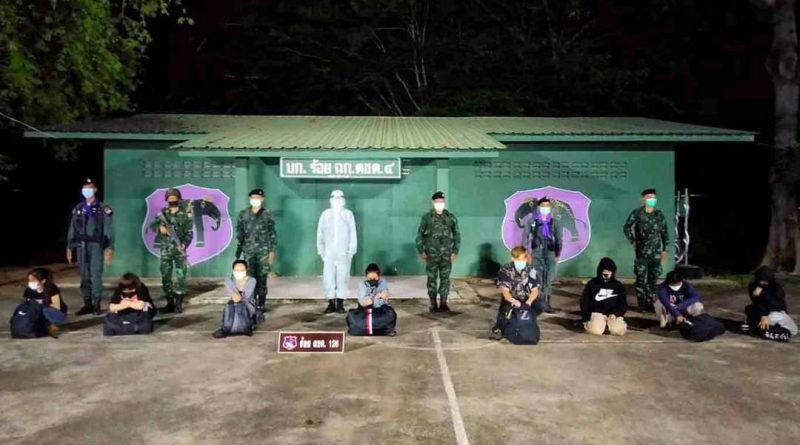 Poipet City: The Thai Border Guard Force in Sa Kaeo Province, in cooperation with the relevant units, at 5:24 am on August 1, 2021, detained 8 Thai nationals attempting to illegally cross the border into Poipet City, Cambodia.

There were captured in the area of ​​Nang Ya Keo village, Kork Khyung commune / district, Sa Kaeo province. When questioned by the authorities, all eight of them admitted that they were headed to work in an online casino in Poipet, Cambodia, of which four paid for the car and the cost of the brokers from Aranyaprathet Thai-Cambodian border. 300 baht was paid to get them to the border, and Cambodians waiting to take them into Cambodia charged another 10,000 baht, a total of 13,000 baht per person. NKD 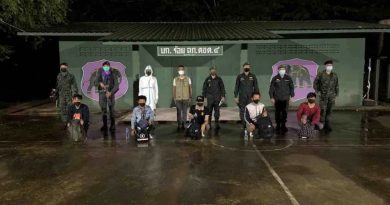 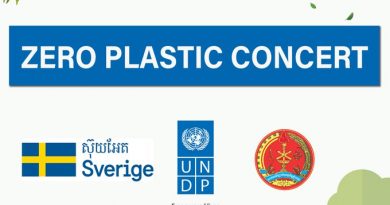 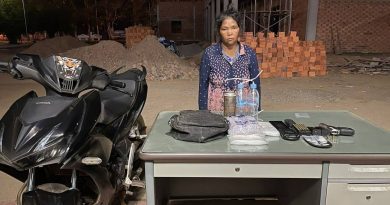