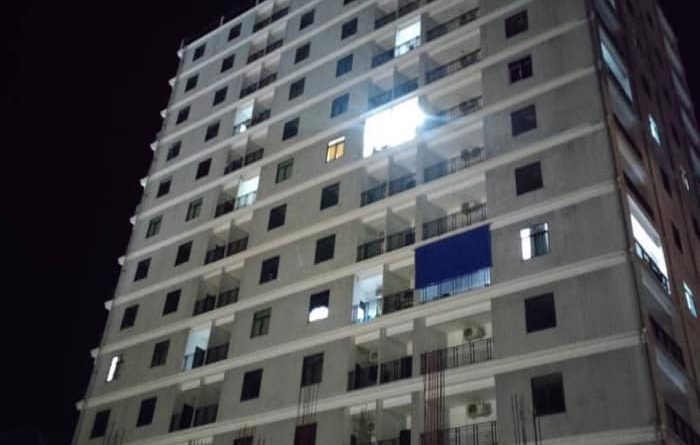 Banteay Meanchey: Authorities are investigating the case of a Thai man who fell from a casino building and died instantly. It is not yet clear whether it was a case of suicide or a murder. The incident happened at 21:05 on July 30, 2021 in Kbal Spean 1 Village, Sangkat Poipet, Poipet City, Banteay Meanchey Province.

According to the authorities, the victim was a Thai national named Varis Phanthanat Siridechai, male, born on February 17, 1982, from Ta Kien Thieu commune, district Bang Lamung, Chonburi Province, Thailand, holding a card from Casino Palace No. T-311-04 and staying in Room 312 on the 3rd floor.

After receiving the information, the police immediately arrived at the scene and inspected the scene on the floor of St. Palace Casino.

After that, the police continued on the first floor of a building under construction, where a mobile phone was found.

After inspecting the scene, the police took a sample of the corpse, which tested negative for COVID-19 and drug use. MCPN 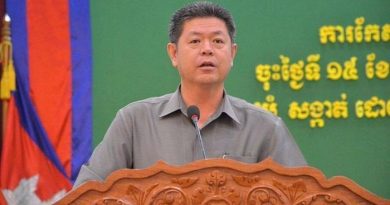 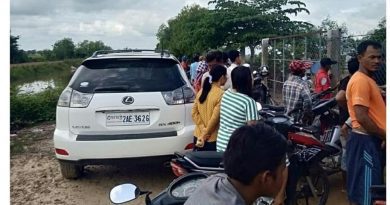 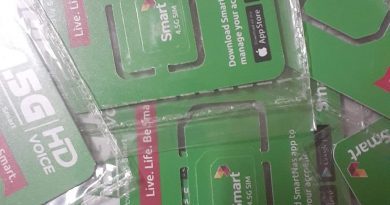