Phnom Penh: A drunk Chinese man drove a Toyota Prius and hit a motorcycle from behind, causing a woman to be injured. He did not come out of the car to solve the problem, but went to sleep, ignoring the matter.

According to sources at the scene, a woman was first seen riding a Honda Scoopy with license plate Phnom Penh 1BV-7450 along Northbridge Road in a north-south direction. Suddenly, a drunk Chinese man was driving a Toyota Prius with license plate number Phnom Penh 2AW-8520 hit her from behind. Fortunately, the rider was only slightly injured. The Chinese driver then fell asleep in the car.

After the incident, local authorities arrived and tried to get the driver to come out to mediate. Then a representative of the driver arrived at the scene and coordinated with the victim and agreeing to pay compensation of $ 400 to end the story at the scene. 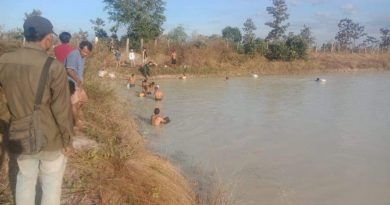 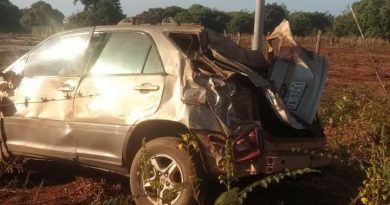 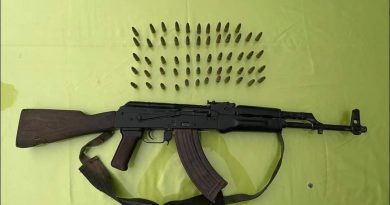