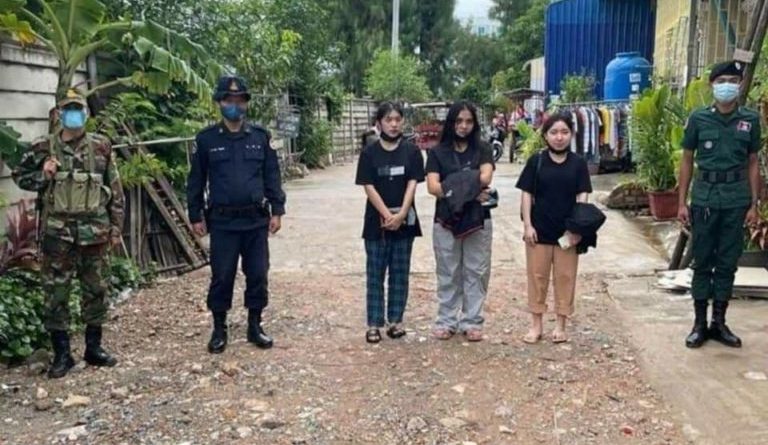 Banteay Meanchey: Three Thai women who tried to cross the border illegally were arrested by the Border Police Force in collaboration with the 51st Brigade at 9:23 am July 25, 2021, at the back of a building in Kbal Spean 1 village, Sangkat Poipet, Poipet city, Banteay Meanchey province.

Colonel So Channary, Commander of the 911th Border Police, told Da Chong that the three Thais had crossed the border illegally into Cambodia on a tricycle tuk tuk to look for a room to rent. Authorities called them for questioning immediately, and according to the interrogation of the three women, there was a Cambodian-Thai broker who facilitated the crossing, but had escaped.

After interrogation, the three were sent to the Immigration Police at the Poipet International Gate for questioning and further action. 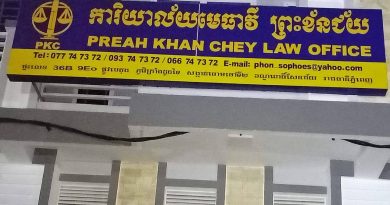