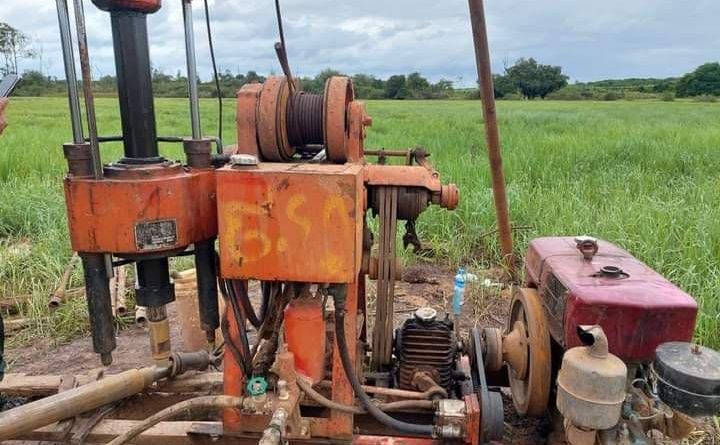 Authorities said that the illegal mining site was secretly using a drilling rig to extract ore, and after the investigation, the police found 3 gold drilling rigs and arrested 6 suspects. However, the authorities are investigating the main people behind the operation.

Provincial military police officials added that authorities are now continuing to search for drilling rigs and equipment for more illegal crimes. As for the six suspects, the authorities have not yet identified them and are still proceeding with questioning. NKD

UPDATE: A total of 15 people were arrested in all- seven people who were working on the opening of three drilling rigs in Thala Borivat district, and on July 25, in Chamkar Leu village, Chamkar Leu commune, 8 suspects more were arrested. Photos seem to indicate that those higher up were among the detained. 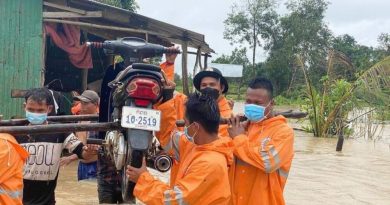 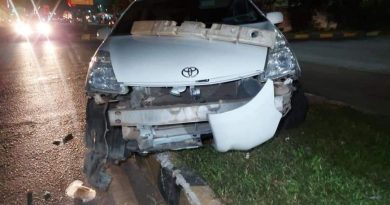 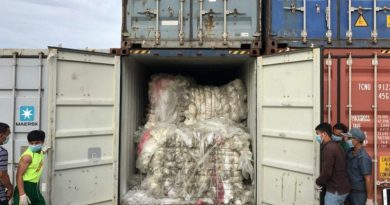