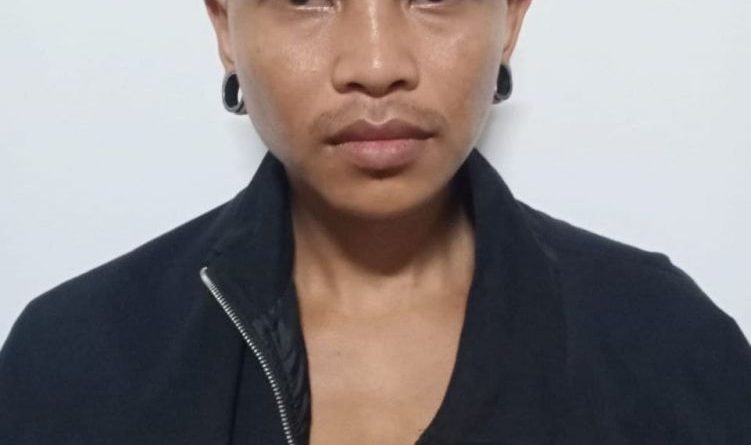 Thmor Puok District Police said that at first, the police flagged down on the motorcyclist who had fitted a noisy exhaust pipe, but the rider, Roeun Leap Heng, a 31-year-old man living in Srah Chrey village, Banteay Chhmar commune, Thmor Puok district, ditched the moto and ran when he saw the authorities. Police took the motorcycle to the station and found 19 small packages of methamphetamine under the seat.

Police said that in front of the police, Roeun Leap Heng refused to recognize the drugs found under the hood of his motorcycle, but later admitted that the drugs belonged to him. Worth 100,000 Riel, he admitted he has already been distributing in 3 districts in Banteay Chhmar commune. Based on the suspect’s confession and physical evidence, the suspect, 19 small bags of drugs and 2 mobile phones were sent to the Thmar Puok District Police Inspectorate’s Anti-Drug Unit. Banteay Meanchey Provincial Police to proceed. POST NEWS 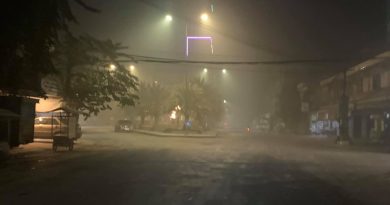 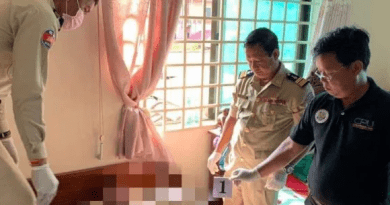 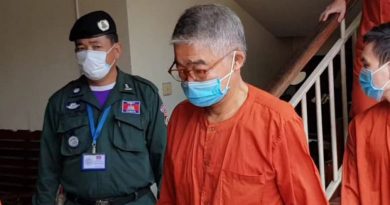