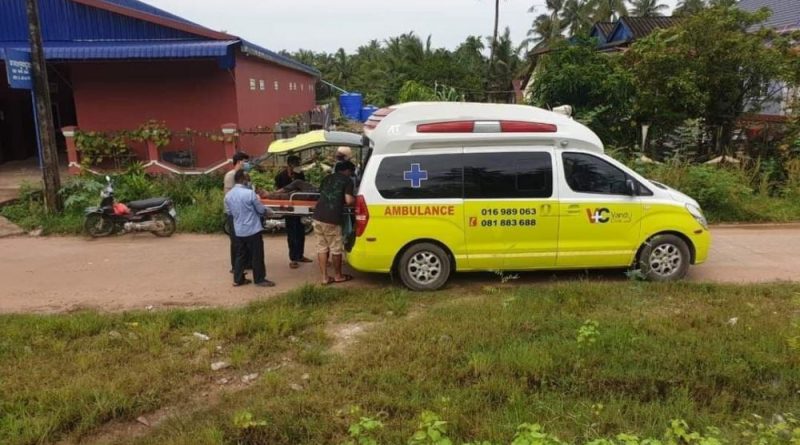 Preah Sihanouk: On July 22, 2021 at 8:30 in the morning, a man was hit by a train near Veal Renh Railway Station, Samrong Krom Village, Samrong Commune, Prey Nob District, Preah Sihanouk Province. The train was traveling from Sihanoukville to Phnom Penh and hit a man named Lok Kor, who is reported to be deaf and aged 30 years old, residing in Boeng Veng village, Veal Renh commune, Prey Nob district, Preah Sihanouk province. He was walking on the railway and suffered serious injuries (*which initially don’t not appear to be life threatening).

The train did nor stop, and the victim was sent to Veal Renh private clinic for treatment. POST NEWS 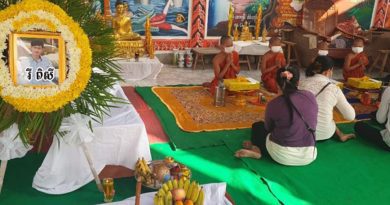 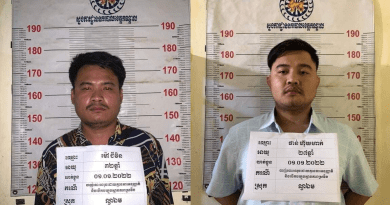 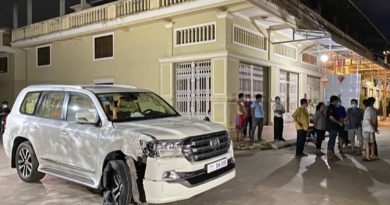