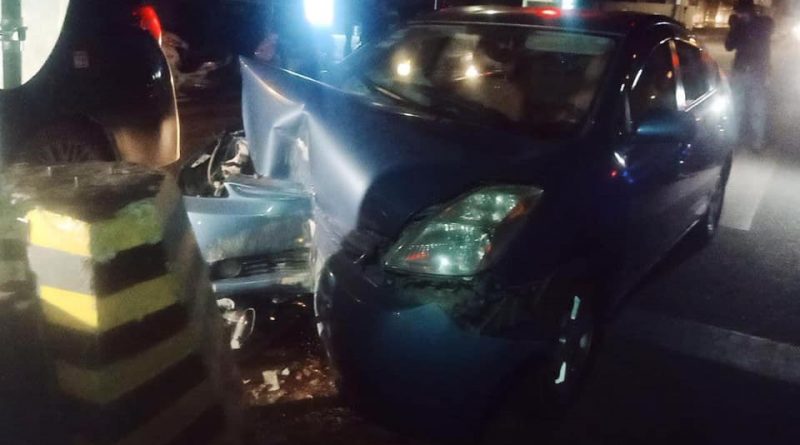 Phnom Penh: A Chinese man, suspected of being drunk drove a Toyota Prius into a concrete road divider. The incident happened at 1 am on July 22, 2021 at the Ktan Pi traffic light along Russian Federation Road in Srah Chak, Daun Penh, Phnom Penh.

According to sources at the scene, before the incident, the Chinese man was driving a navy blue Toyota Prius with license plate Phnom Penh 2AV-1182 traveling from east to west at high speed. When he arrived at the scene, he swerved to the left and hit the yellow and black concrete, causing the divider to be slightly damaged, and the front of the car to be ruined.

After the incident, the local police arrived and contacted the professional police to measure the vehicle and store it at the Land Traffic Office of the Phnom Penh Municipal Police, waiting for a legal settlement. MCPN 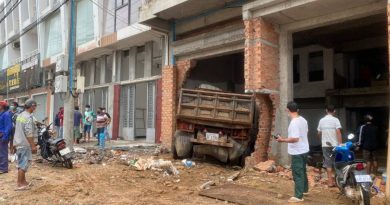 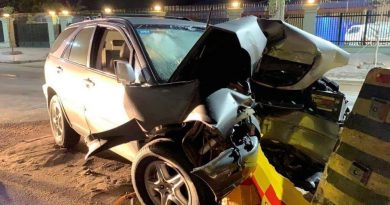 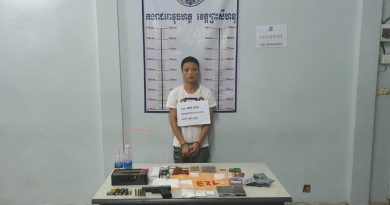