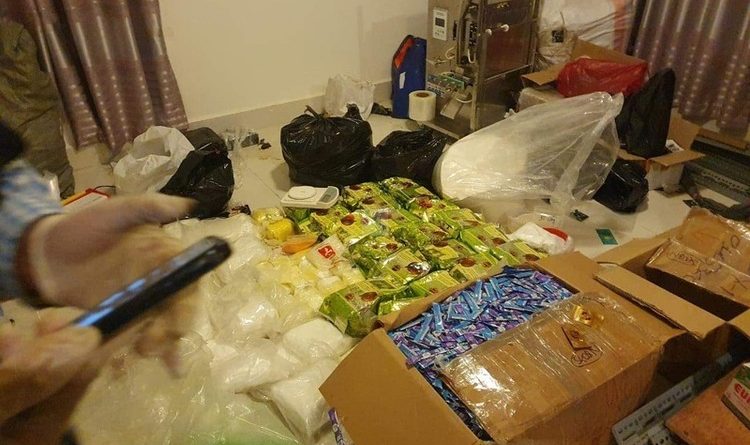 Phnom Penh: Police from Chbar Ampov district, in cooperation with the police force of the Anti-Drug Department of the Ministry of Interior, cracked down on illegal drug storage and packaging on Street M-03, Boeung Chhouk village, Niroth commune, Chbar Ampov district on July 20. 2021 at 9:40 p.m.

5 suspects, initially believed to include foreigners (*sounds Vietnamese and/or Chinese, not yet clear) were arrested.

Police said that they found the drugs on the 2nd floor, and included white powder, packaged in 40 ‘Chinese tea‘ wrapping, what is suspected to be 15 large packages of ketamine and colored pills suspected to be MDMA/ecstasy. Machines and other equipment were also seized.

The suspects and evidence confiscated from the location were handed over to the Anti-Drug Department of the Ministry of Interior for further action. 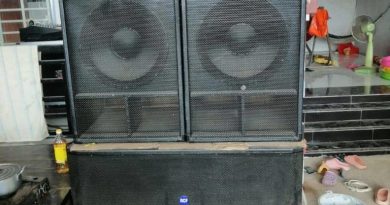 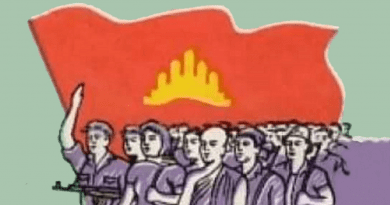