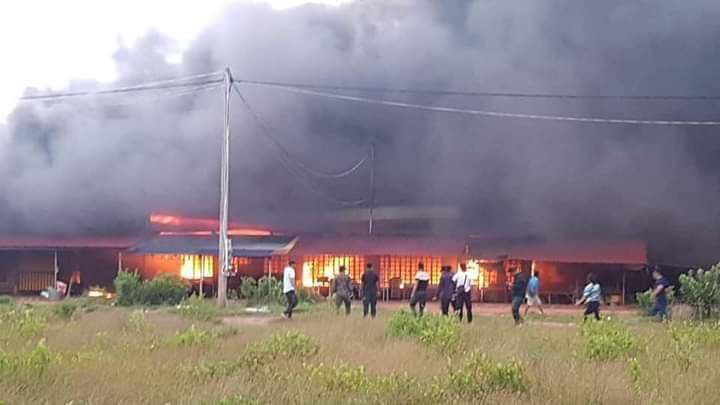 Kep: A fire broke out at the White Horse Market in Kep City, damaging more than 120 stalls on the evening of July 19, 2021. The incident occurred in O’Krosar Village, Sangkat O’Krosar, Kep City. Authorities concluded that it was caused by an electrical fault.

Police said that the fire brigade used eight fire trucks to extinguish the fire, using 40 water loads to control the situation by 8 pm. The same police officer confirmed that the case was presumed to have been caused by an electrical fault. The magnitude of the disaster is not yet known, apart from 121 stalls were badly damaged or destroyed. RASMEI 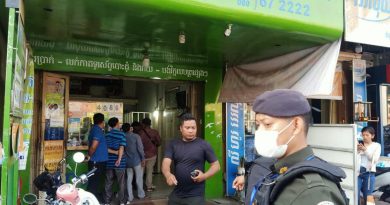 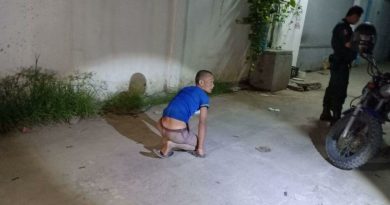