Pailin: According to the National Police General Commission, four suspects were arrested by the Sala Krao District Police Inspectorate in cooperation in connection with an armed robbery case.

The robbery happened at 18:30 on July 17, 2021 at a plantation next to the stream in the village of O Russey Krom, Sala Krao Commune, Sala Krao District, Pailin Province.

Authorities said that after receiving the report , the specialized police force cooperated to investigate and search for suspects from the night of July 18, 2021 until the morning of July 19. Believing the suspects to be hiding out, groups led by Brigadier General Lor Puth, Deputy Inspector went out at 7.30 minutes in the morning to a cassava field. A motorbike passed by and the rider was called for questioning, but the suspect did not stop, and the force chased after him. Around five shots were fired at the police, and the force retaliated by exercising their right to self-defense.

In this case, the specialized force has built a case to send the suspects and exhibits to court to follow the procedure. POST NEWS 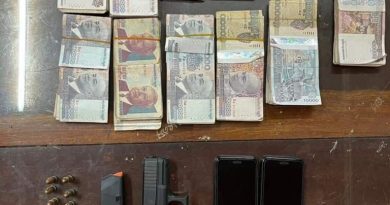 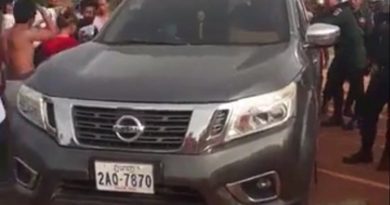 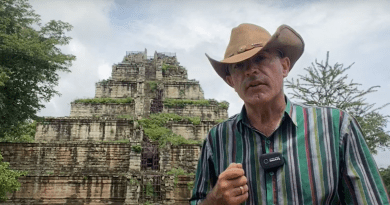